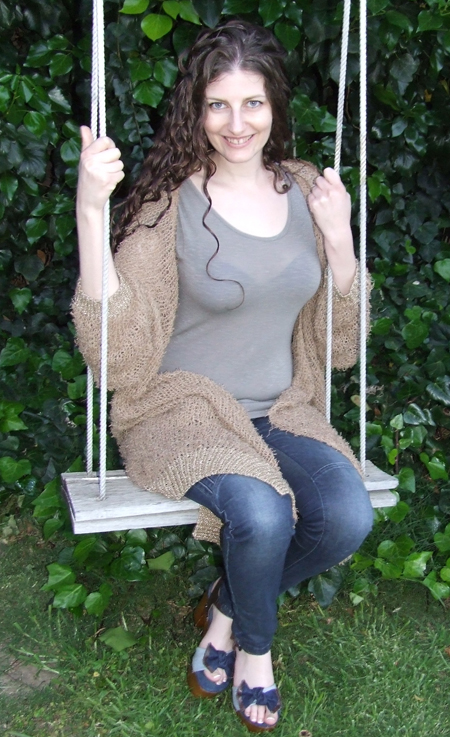 These days, live and recorded events featuring adult stars interacting in bed with their fans are flourishing but all started in 2008 when Sabrina decided that it was time for adult performers to get closer to their fans the dirty way and that doing it for free was the least that could be done to reward those who make adult stars status possible.

Five years later, Sabrina Deep announces the launch of her latest and final WBT and defines it as “the best itinerant adult social network after the US electoral campaign”.

”I can’t afford their (US presidential candidates) budgets,” says Deep. “but in the end it’s all about connecting with people to screw them; surely, i phisically face my supporters when i fuck them and being screwed by me won’t cost a cent and it’s going to be painless, but many similarities remain.”

Thanks to sponsorship from adult webcam worldwide leader Streamate.com and from the biggest adult star database Freeones.com this year’s WBT will offer everyone the chance to follow from the comfort of their homes. Streamate.com will exclusively stream 5 dates live, while on freeones.com Sabrina’s fans will be able to watch the action and behind the scenes exclusive footage.

Several adult stars are going to join Sabrina in the events in different cities. Natasha Starr will be the special guest at the New York City date in November, while others will be revealed later this year. The grand finale in Los Angeles, scheduled for Jan 12th 2013 will see the participation of an AVN Hall of Fame super star sensation who will make the final WBT date ever the best possible end.

The AVN Hall of Famer will be announced to the press on August 16th and her participation in Sabrina’s WBT is bound to create a media storm.

People who would like to participate can apply at http://worldbukkaketour.com as long as they are 21 or older and they can provide a nominal valid HIV and STD’s certificate no older than 2 weeks before the date of each event. In Europe, participants will also have to submit to a rapid HIV test performed by a qualified nurse on the same day as the event.