Birth control is the process of preventing pregnancy when having vaginal sex. There are lots of easy methods for you to use to accomplish this but they all have a different degree of success. There is no best method because what can work for you may not work for someone else. My favorite method? Abstaining from sex. That way, there won’t be a need for any contraception. Of course, I’m kidding. You ready to stop worrying about pregnancy? Very well. You are in the right place.

This is one of the most widely used birth control methods. The condom should be put on the penis before initiating any sexual activity. If used correctly, it is quite an effective method of preventing not only pregnancy but also HIV/AIDS. Gonorrhea, chlamydia, and trichomoniasis are transmitted when infected semen or vaginal or other body fluids contact mucosal surfaces. A condom will provide great protection against all these. Remember, to avoid the condom falling off the penis or slipping into the vagina, pull out immediately after ejaculation. NEVER re-use a condom. 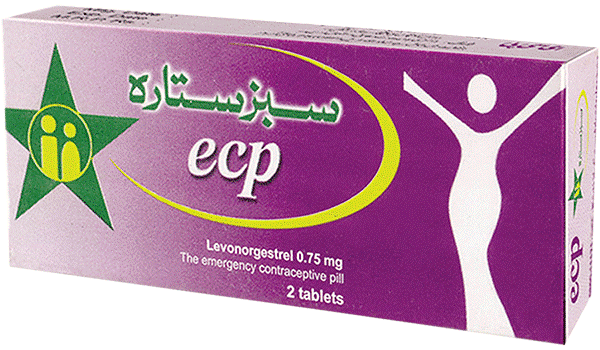 For those people who hate the idea of using a condom (including yours truly), the Emergency Contraceptive Pills (ECP) aka ‘morning after pill’ is another option. The pill is approved for purchase over the counter and requires no prescription. You may also purchase the pill from your local sexual health clinic.

When taken within five days of having unprotected sex, it highly reduces the chances of pregnancy. The sooner you take it, the better. If you delay and after a week you miss your menses, better take a pregnancy test. Remember once the window to use the ECP closes, there is no way back. Please note that ECP is also NOT an abortion pill. 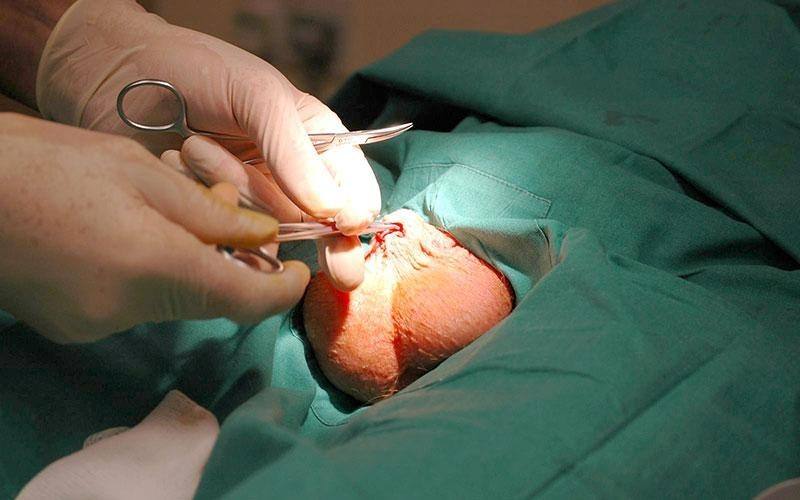 This is a simple surgery performed by a doctor and can be performed in an office, clinic, or hospital. In layman’s language, it involves cutting or blocking off the tubes in a man’s scrotum that transport sperms. This means that you can have unprotected sex without impregnating your partner. The procedure is relatively quick, and you will go home on the same day. It is a highly effective method with almost 100% efficiency.

However, you should realize that vasectomy is an irreversible process, and you should only take up the procedure only if you are 100% sure you don’t want to get anyone pregnant for the rest of your life. To avoid STIs, you may also consider using a condom as vasectomy doesn’t protect you from them.

The female condom is an alternative to the regular male condom. It offers as pretty much protection against both pregnancy and STIs. So what makes them different? Instead of being put on the penis, it goes inside the vagina. The condom basically covers the inside of the vagina, thereby creating a barrier that prevents sperms from reaching an egg.

The best thing about female condoms is that you don’t require a prescription or any form of identification to purchase them. It is also a plus for the ladies because they have a condom they can control even if their partner (like many men) don’t like the idea of a male condom. Talk about convenience and control.

This is another widely used method. The birth control implant (aka Nexplanon) is a small, thin rod about the size of a matchstick. The implant releases hormones into the woman’s body that prevent her from getting pregnant. A nurse/doctor will simply insert the implant into your arm and just like that; you are protected from pregnancy for up to 4 years. You may as well refer to this method as get-it-and-forget-it birth control. The best thing about this method is that it’s not permanent. If you decide to get pregnant, you can always have it removed. Very convenient.

The depo shot aka Depo-Provera is an injection you can get from the nurse/doctor after every three months. This method is safe and convenient, and you only require to get it in time. The shot contains the hormone progestin, which controls pregnancy by preventing ovulation. It also makes the cervical mucus thicker, meaning that the sperm cannot penetrate thus preventing pregnancy. To get the shot’s full birth control powers, you have to remember to get a new shot every 12-13 weeks. That’s about every three months or 4 times a year. It’s all about following up to ensure you stay on top of it.

Above are some of the most widely used birth control methods. It is important to note that while they will protect you and your partner from unwanted and unplanned pregnancy, most of them will not protect you against STIs or HIV/AIDS. It is upon you to decide the method that best works for you. Stay safe.