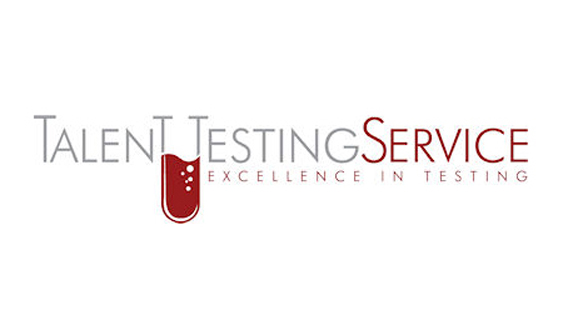 Now, I’m not as smart as G’d up Helmy and his minions, but here’s how I see it:

Now we know serial bully Lotus Lane is most likely lying about the Covid terrorizing the talent pool, but, there are girls with the Rona, they can’t shoot, and it does affect production.

The scariest part of the whole Xbiz “We Love Sixto’ piece is this:

Asked if at this time — Wednesday, July 15, around 12 p.m. (PDT) — there was a reason to call a production halt due to COVID-19 results, Pacheco stated that “at this time we don’t merit that”.

Sixto has weaseled his way into being able to call a moratorium, like officially, and XBIZ is propping him up.

Years ago, FSC and APAC, got into a pissing match about who can call a moratorium. Ela and EPL went back and forth, issuing dueling press releases and fighting with each other.

Now, we have Sixto throwing his hat into the “I can call for a shutdown” ring.  I’m sure this wont end well.

Remember when TTS teamed up with AHF?

How about the time TTS hid a positive HIV test from FSC for at least 18 hours?

That was confirmed OTR, in TEXT so its not debatable…

Yea, and this is the guy with the power.

Good luck with that.