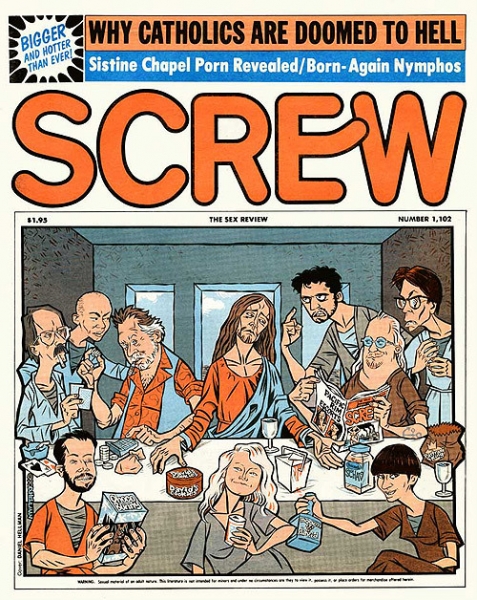 SCREW now published monthly by Autelitano Media Group (AMG) in Miami will be distributed primarily as a dynamic, digital magazine – available on the web, and for tablets and mobile – with limited edition print copies available to celebrate special occasions.

Autelitano promises, “more of the same, but now in color …and with a lot better grooming.”