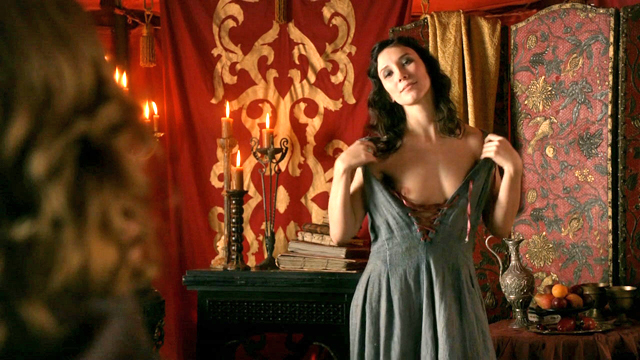 If you’re a nerd inhabiting any part of the geek spectrum, chances are, you watch and adore the sprawling masterpiece fantasy drama that is “Game of Thrones.”

ysmal in “The Girlfriend Experience.” A wasted golden ticket. Kekilli/Shae can actually act and emote real, dramatic human feelings, whereas the only time I’ve ever seen Sasha express anything is a pretend willingness to get punched in the stomach while riding god-knows-how-many unrelenting wieners.

So back to “Game of Thrones.” The other two actresses among Sibel Kekilli who had smut titles in their filmography were Maisie Dee and Sahara Knite.