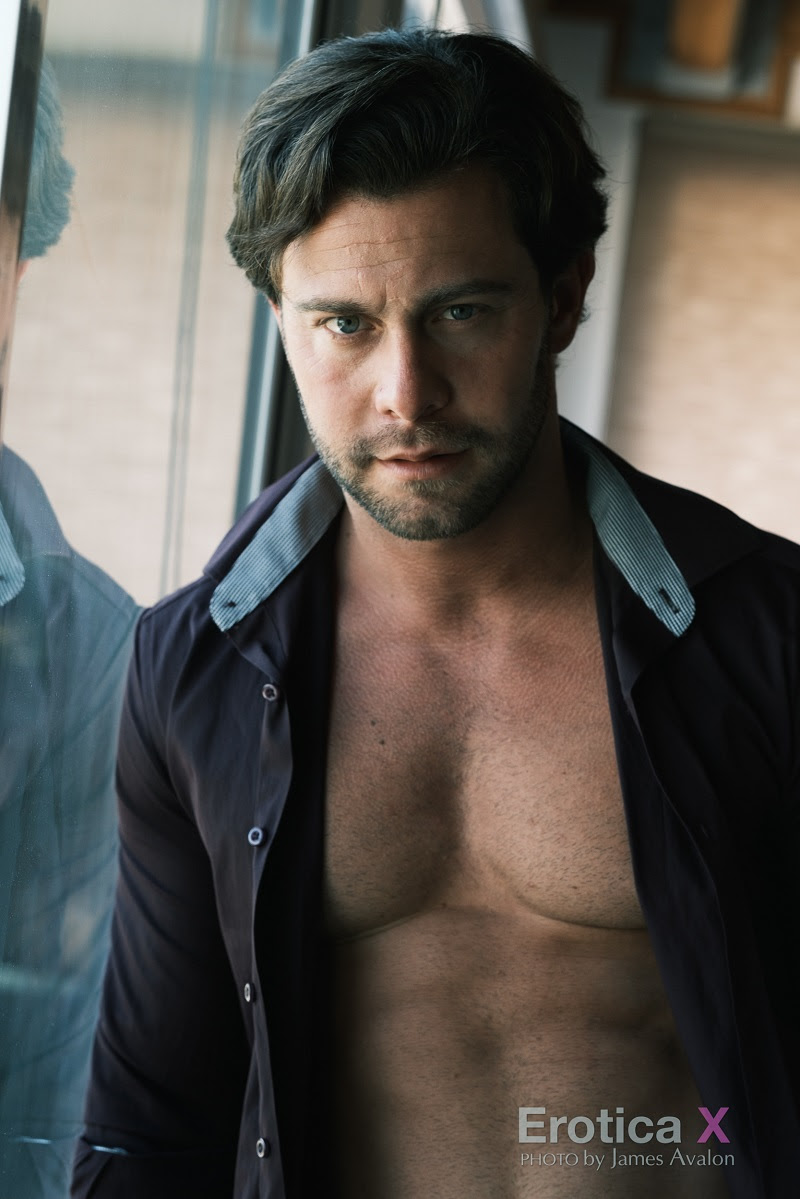 Seth Gamble has been honored with a Fleshbot Award nomination for Male Performer of the Year to celebrate his achievements in 2020, and fan voting is currently open at Fleshbot.com.

Gamble, one of the industry’s most in-demand performers for his talent, performing and acting abilities, is a beloved fan favorite – and he’s delighted to be nominated again this year.

“After many stops and starts with getting films made and released this year, I am so overwhelmed and excited to be nominated for 2020’s Male Performer of the Year,” said Gamble. “This is a big deal, since the fans get to make the voting decisions – I appreciate everyone’s support!”

The leading man is especially proud of his performance in the high-profile big-budget blockbuster from Deeper, Muse, where he plays a university student that brings his rope and bondage skills to life with co-stars Adriana Chechik and Maitland Ward, as well as MissaX feature A Killer on the Loose, where he portrays a ‘perfect unhinged psychopath’.

Fleshbot Awards winners will be announced on the Fleshbot.com website in December after all fan votes have been counted, and Gamble’s fans can vote for him every 24 hours until polls close December 7.