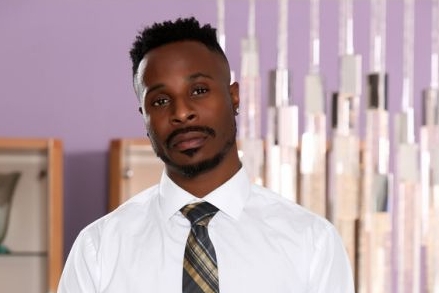 I’ve heard nothing good about Sevyan from the start. From his aggressive texts and communication to female talent, to his general arrogance on sets, to leaving his agency because he was not the only male POC on their roster. This guy is bad news and talent should stay away from him.