As artificial intelligence and robotics technology becomes more and more advanced, some experts estimate that sex robots could be around by the year 2025, which is less than 10 years from now! Sure, sex robots will be great because they will eliminate a lot of worries that people have about sex. No health questions to ask, no worries about causing a pregnancy, and the question of whether or not sleeping with a robot is cheating in a monogamous relationship hasn’t been answered yet. There wouldn’t be any socially awkward situations occurring leading up to the sex and it would all be a very straightforward transaction. 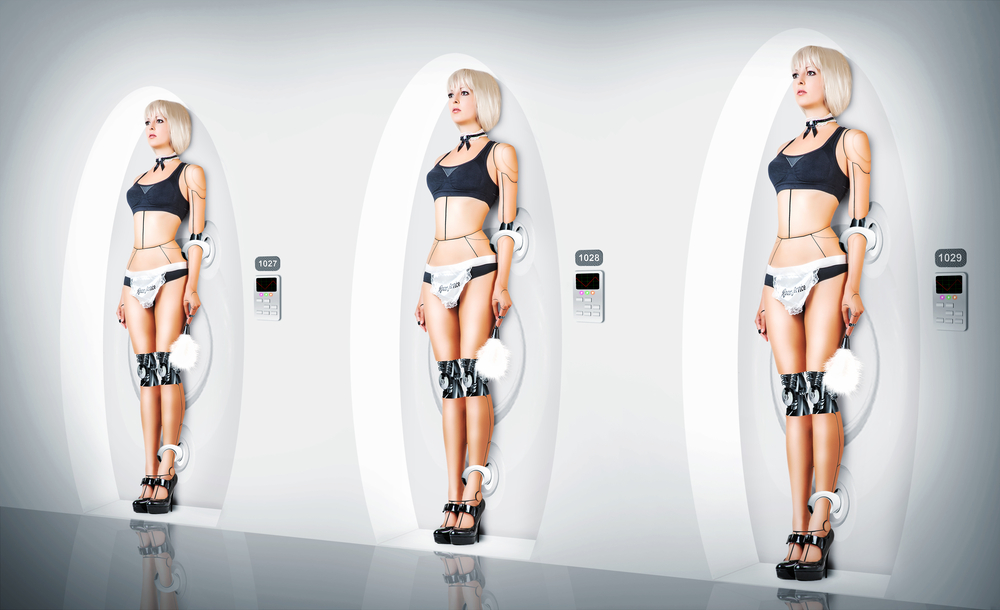