If you own a smartphone, then you must have heard about sexting. But just in case you have been living under some sort of rock, I’ll explain. Sexting involves sending sexually suggestive messages, sometimes accompanied by sexual pictures. A sext, therefore, is a text with sexual content which apart from pictures might also include sexy voices and videos (referred to as nude or semi-nude selfies). Sexting may involve a friend, lover, or even a random friend you met online. You could use text messages, texting apps, or any online messaging platform to sext.

It is all about trust 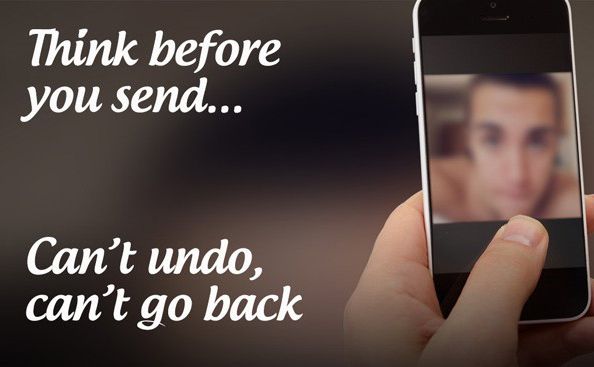 I know I’m not a counselor, but I’ll advise you anyway, sexting involves a lot of trust from both parties. You just don’t simply wake up one day and start sending your nude/semi-nude pictures to any Tom, Dick, and Harry. The person you are sexting with is the same person who can expose everything you have been sexting about, especially in this era of technology and screenshots. What I’m saying is, sexting has its dangers, but I think you already knew that. I had to remind you. I,m ThePornDude remember?

What can go wrong when sexting? 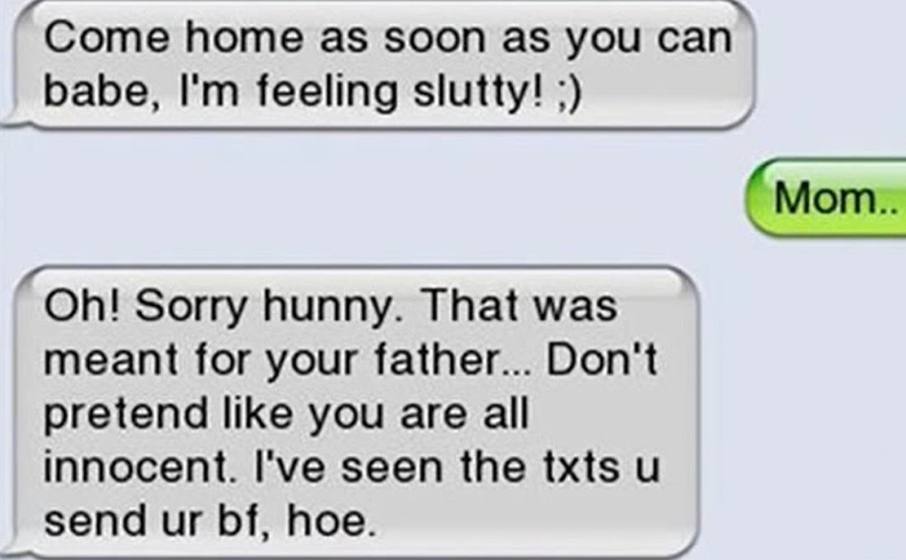 There is some unwritten rule that says that everything that can possibly go wrong actually goes wrong. With that in mind, there are a lot of things that can go wrong when sexting. Let’s start with once you’ve hit the ‘send’ button; the issue is out of your hands. There is no way to control who sees the sexts. They may as well get to your mum and dad. If you send a picture and regret doing it, there is every chance that there is nothing you can do about it. There are no guarantees that the pictures will be removed either. It could be deleted, but you can’t be sure it was not already copied or sent for malicious use.

Although, you may tell the person on the other end of the sext (video/photo included) to delete it, which they might actually do, but they may already have shared it with other parties.

There is also what we refer to as ‘sextortion.’ This is where you get threatened that the sexts will reach your parents or your spouse if you don’t send a certain amount of cash. It is a form of cyberbullying. Please beware. 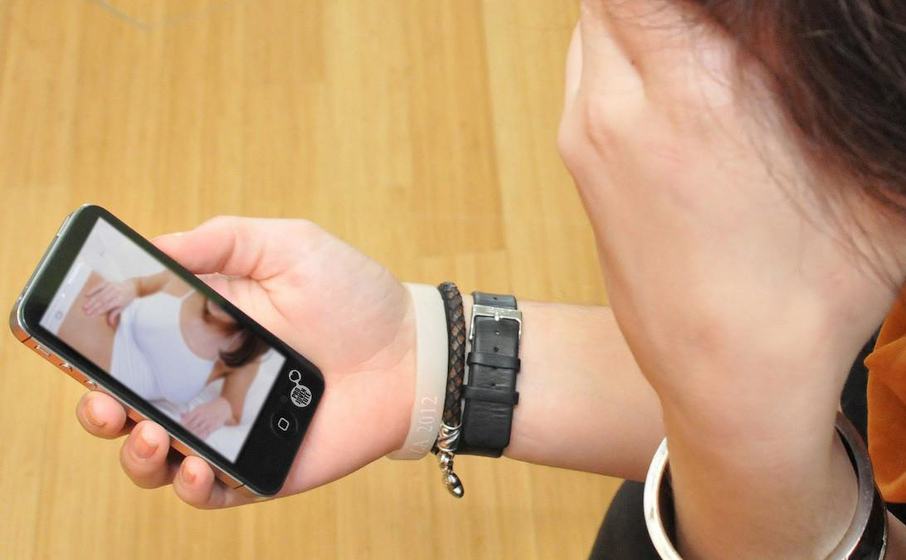 Well, the idea of sending naughty messages to anyone is an appealing prospect than talking face to face. That is already reason enough for someone to sext. It is easier for people to express how they feel, what they want, and how they want it through a text as opposed to a face to face conversation. How do you tell a girl that their ass is so wonderful that it needs some insurance cover? Face to face may not the best way to do it. So, you sext.

Also, talking online is an everyday thing for m6st people, so is sending and sharing pictures. Moving ahead to sext may only seem like a small step especially if it’s someone you were flirting with or someone you fancy. The problem comes when that feeling of mutual admiration is gone. Like I mentioned earlier, there are so many places your sext may end up that it will take a whole day just to mention. 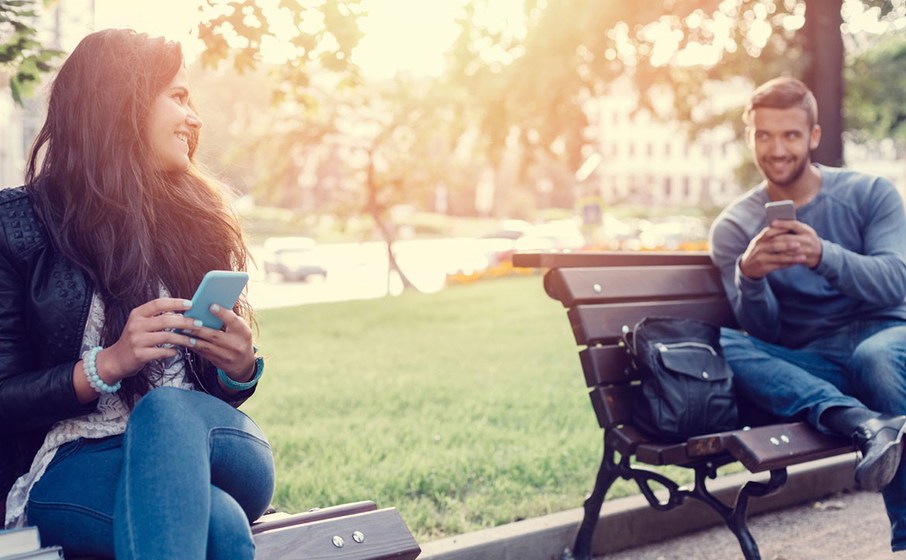 Sexting may also lead to something referred to as grooming where a stranger pretends to be younger than they really are. The stranger will pretend they are 17 when in the real sense they could be 42. This happened to a young 17-year-old girl I knew. The young girl, whose name I will withhold, began sexting with some guy she had met online who was pretending to be 16. Fortunately for that girl, her mother discovered the conversation where the stranger had arranged to meet up with her daughter. It took the intervention of the police who arrested the guy and questioned him. The man admitted he had been grooming the young girl. I don’t think I need to explain how bad things might have been if the girl’s mother hadn’t seen the sexting conversation. Who knows where she may have ended up?

While sexting may seem very normal to young people, especially teenagers, there is a great need to be aware of the associated dangers. As a parent, you should be vigilant and look out for your children as they may be sexting with very dangerous people.

Sexting can spice up a relationship

It is not any of my intentions to sound like a pessimist. That means I’m about to tell you that sexting can actually be good for a relationship. It doesn’t matter whether you have been in that relationship for long or it is something you are starting, sending dirty, flirty texts can be a good way to spice things up a bit. This is even more convenient if you are in a long-distance relationship.

You may not know how to start the sexting if it’s a new relationship because it can get a bit awkward, but once you get over that, you will find sexting a lot more fun. It is true that sexting may make some people uneasy, but it doesn’t have to be that daunting. Just keep it playful and silly. If it is ok for you to get naughty like straight away, that’s even better for you as it’s a sign you will get laid soon. All you need is a language that the two of you are comfortable with, and you are good to go. Thank me later.

Like we’ve already determined, sexting can be fun and dangerous in equal measures. It might be an easy way to get yourself laid, but it can also mean bad news for you if the specific details of your chat are revealed to third parties. It may also get very dangerous if it’s your teenage daughter is getting groomed by some random brat. It’s upon you to be vigilant and take the necessary precautions before sending that dirty text or that nude photo. Don’t rush to do something you will regret. All the best.