The list of powerful men in Hollywood accused of sexual harassment keeps on growing. Earlier on in October, this year (2017), several women came out to accuse Hollywood power players like James Toback, who is a long time screenwriter and director as well as Harvey Weinstein, a renowned producer. Among the women who have come out to share the stories of sexual harassment is 12 Years A Slave star and Oscars winner Lupita Nyong’o, accusations that Weinstein has since denied. It looks as though there is a culture of sexual harassment in Hollywood and ThePornDude, being the responsible citizen that I am, I will explore that culture and what it means for the industry.

Sexual harassment is not something that has started in 2017. It is just that the dynamics have changed and there are more platforms for women to come out and raise their voices than there was, say, ten years ago. Take the case of child molester Roman Polanski from 8 years ago. Polanski, a Polish director, had been accused of sexually molesting a 13-year-old girl. He was arrested while attending a festival in Switzerland. In attendance also was producer Harvey Weinstein and a horde of other top Hollywood moguls who didn’t take the disruption of the festival too kindly and demanded that Polanski be released.

Weinstein himself has been subjected to accusations of sexual harassment by over 50 women. While he has not been charged with any of the alleged crimes, several investigations have been launched to look into the matter. James Toback, on the other hand, has been accused by over 200 women, allegations which were first published by the LA Times. It goes without saying that Toback denied the accusations and refused to comment when more women came out to accuse him. The question we should be asking ourselves is, how did we get here?

Rules don’t apply for all 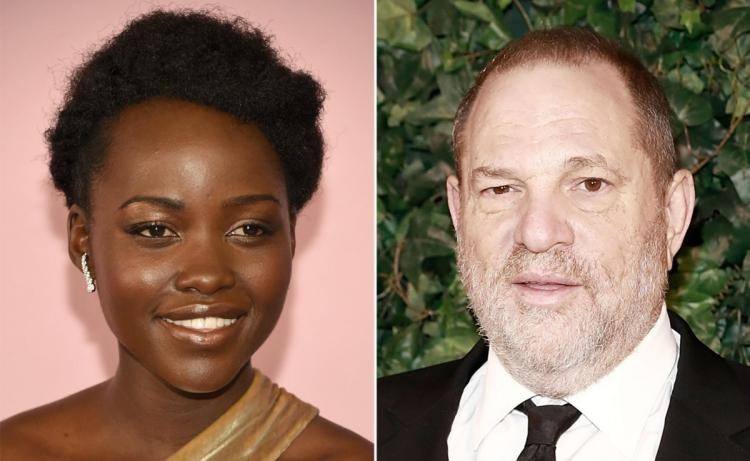 It happens everywhere in the world, not just Hollywood, where men in influential positions feel like they are above the laws. The power players feel like they can do anything and whenever they want to, and that they are powerful enough to get away with anything. But things do change, and the industry has moved from denial to denunciation in a short eight years.

The numerous cases of abuse of women in Hollywood by the so-called big fish can be compared to the pedophilia scandal that rocked the Catholic Church. The scandal was investigated for years with church leaders refusing to submit the required documents. It shows that the sex abuse cases are not confined only to Hollywood. It also points out to a willingness by the major players to protect their own.

In almost all institutions, money, career opportunities, public image, and sex are significant powers that breed arrogance, abuse, and corruption. Any sexual abuse is perpetrated by people who know what’s going on and have every reason to cover up or enforce a code of silence. In most cases, victims are shamed and threatened, and they don’t know who to turn to with their careers at stake. It’s just this year that some have decided enough is enough and decided to come out. 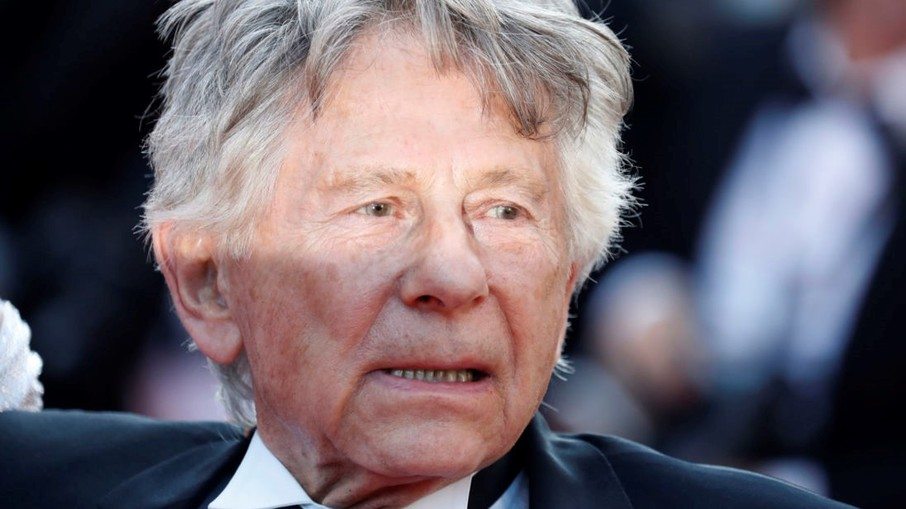 Let’s go back to the earlier mentioned Roman Polanski case. It is suspect how Hollywood was so forgiving of Polanski, given the serious nature of his accusations. There was a suggestion that Polanski’s victim had sexual history and if that was being used to justify his actions, it made it even more sickening. Weinstein urged every U.S. filmmaker to lobby against any move to bring back Polanski to the United States for trial (he had fled the country in 1977). This is a perfect example of the big fish in Hollywood protecting one of their own against perceived ‘outsiders.’ To further demonstrate the attitude with Hollywood’s big hitters, Weinstein referred to Polanski’s accusations as ‘so-called crime.’ The crime committed by Polanski apparently did not matter to his apologists.

That Hollywood is fighting allegations of sexual harassment and abuse should not be too much of a surprise. I mean, let’s face it, the whole industry is set upon exploitation of young women. These girls live in fear that they will be replaced, their careers will be ruined, they are going to lose a job and all that. These girls are therefore forced to tolerate sexual advances even from sweaty, fat producers to protect their careers. Isn’t the power dynamic in play is so evident here? To put it into context, if you ask a group of Hollywood actors to raise their hand if they have never been sexually harassed, you will be lucky to get maybe two hands raised. It is only that this stunning awakening is getting to see the light of day with beans being spilled left, right and center.

What does it mean for the industry?

Nobody really knows! But what I think will happen is that there will be a bit more thoughtfulness in hiring. Not prophesying doom but that should even be more worrying for potential victims because apparently if you are not powerful enough, you have to know people in power. I think by now we have established the fact that there are a lot of power players in Hollywood who are more than willing to cover up for their cronies. This means that women will (sadly) continue being stymied in the system. We can only hope that somehow this culture is going to be tamed. However, that’s going to take more than just a few brave girls coming forward too.