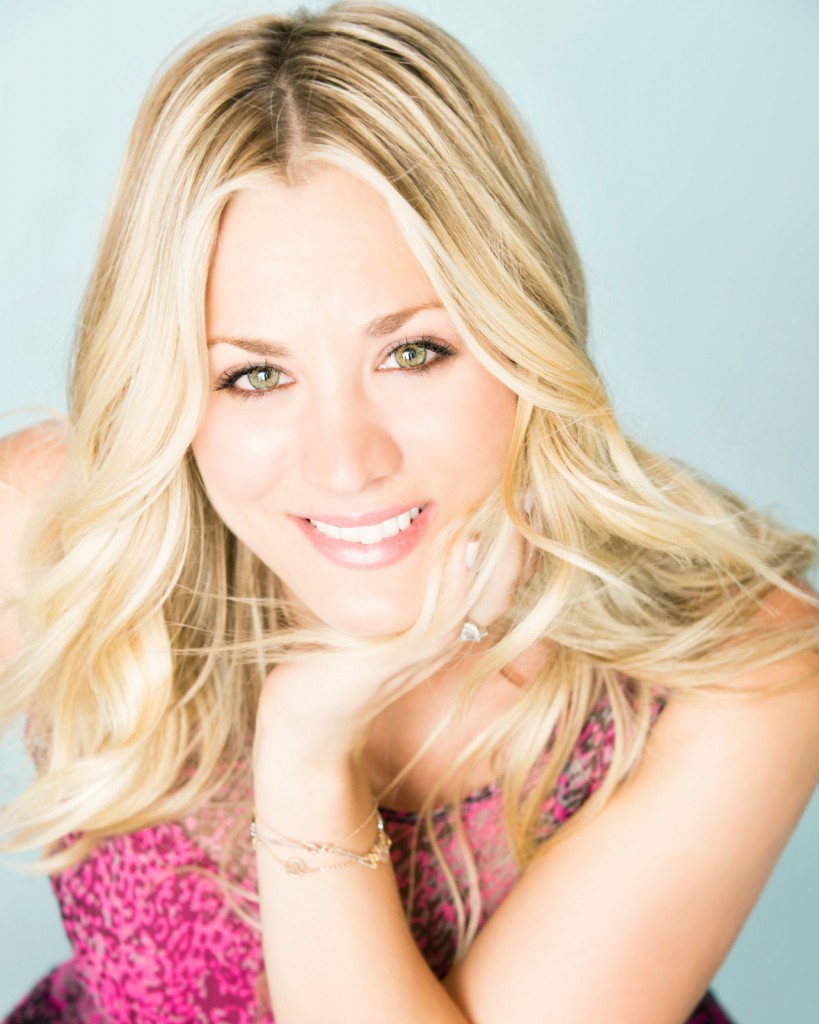 I usually don’t like blondes but Kaley Cuoco is the exquisite exception to the rule. Maybe its the years of nerd cred that she’s accrued over the years that have put her in a favorable light with me. I’m not contesting the fact that Kaley is a goddamn, straight-up BOMBSHELL because she totally is.

It’s just that there’s not many blondes with talent AND looks. Just sayin’. And with her highly lucrative “Big Bang Theory” gig, Kaley Cuoco has proven she can more than hold her own against her uber nerd castmates. I would even go as far to say that the show’s gargantuan success is sort of anchored in a way by Kaley’s outright hotness. So yeah, she’s invaded my heart and dick with her easy charm, loveable smile and that super lustful, faptastic figure of hers.

What do I want for Christmas? I want a lot of things, but Kaley Cuoco sitting on my face would be the best way to cap off 2013. Yes, yes, a naughty boy, I am. Here’s my collection of the sexiest Kaley Cuoco photos, bikini pics and GIFs!