So what could she have done that is so wrong that people would be up in arms over it? Well, she recently posted some pics that were a preview of a porn movie to her profiles online, and then she posted the movie to her personal website. It’s only a 10 minute scene of her getting fucked by her boyfriend, but it is enough to cause a scandal, apparently. Why? You may be asking yourself. Well, it’s because she shot it in a cemetery! Because Janeth’s movies and site are all in Spanish, the video is called Cemetario and it features her meeting up with her guy in a cemetery. They decided that they do not want to wait for things to heat up at home so they have a shag session right there on the graves! Well, some people did not like this idea. They think that it isn’t respectful, however, there are other people who absolutely love the idea of getting shagged right where anyone can see! 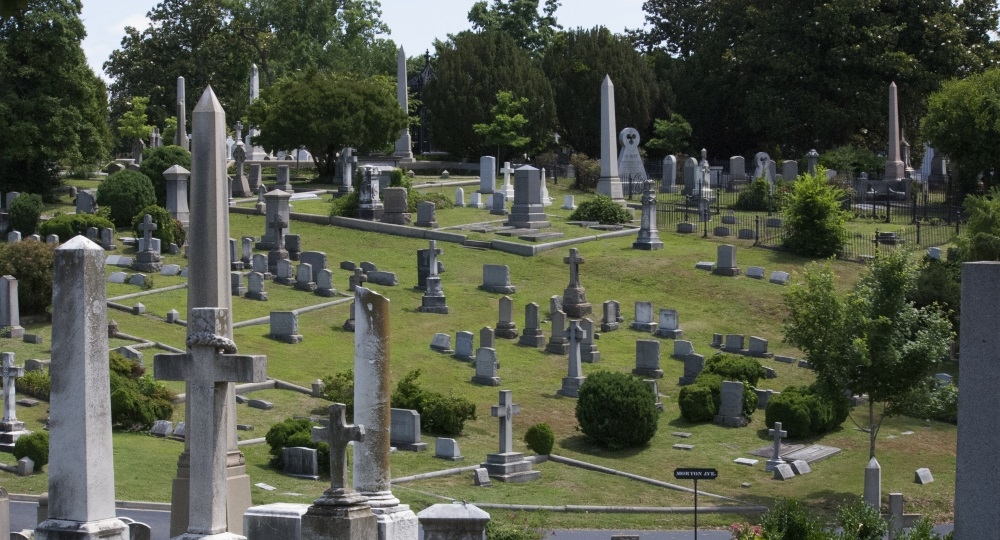