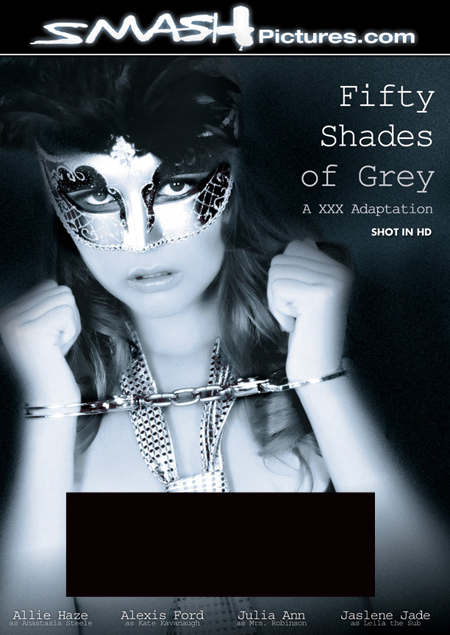 LOS ANGELES (CN) – The owner of the “Fifty Shades” copyrights sued three California pornography companies, claiming they are making unauthorized films and sex toys based on the blockbuster trilogy.