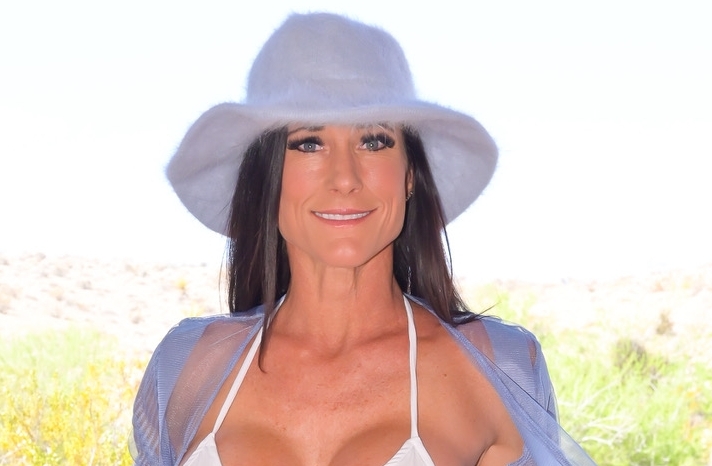 Las Vegas – Sofie Marie makes her feature film debut in “Love and Love Not”, an indie film that is making waves in the movie industry. The film, which has already won several awards, will make its Los Angeles debut at the Marina Del Rey Film Festival on Sunday, June 19th. Tickets to the festival can be purchased here as part of Block DD.

The film tells the story of Nicky, a philanderer who is forced to reconcile his New York roots with his life in LA when an old flame re-enters his life. Sofie plays Tanya, a co-worker of Nicky’s who is also one of his several lovers.

The trailer is available on Vimeo and more information regarding the film can be found on the official Love and Love Not website or at IMDB, which includes a list of awards, which include Best Picture and Best Drama at the Festigious International Film Festival.

Sofie is incredibly grateful for this opportunity. She commented, “Acting in a mainstream film was a dream come true for me, and the quality of the talent and crew made my debut so wonderful. I hope my performance, as small as it is, continues to open up new avenues for my career!”

Director Anthony Cally commented, “Sofie was a pleasure to work with. She fit right in with the rest of the cast and crew on day one. Her chemistry with our lead actor brought the scenes to life and gave us many options in the editing room.”