I’ve been analyzing our online statistics in detail since we started, because its an essential part of identifying key segments of the audience and allocating resources in ways that best serve theporndude’s entire community. I expected to have plenty of web traffic from .edu domains and campuses across the country, but what surprised me was the fact that it is far from evenly dispersed among the many universities and student bodies that responded. In fact a handful of colleges including: UC Davis, NYU and Chicago University are proving that porn is a nationwide fascination providing a surprisingly large percentage of student viewers.” 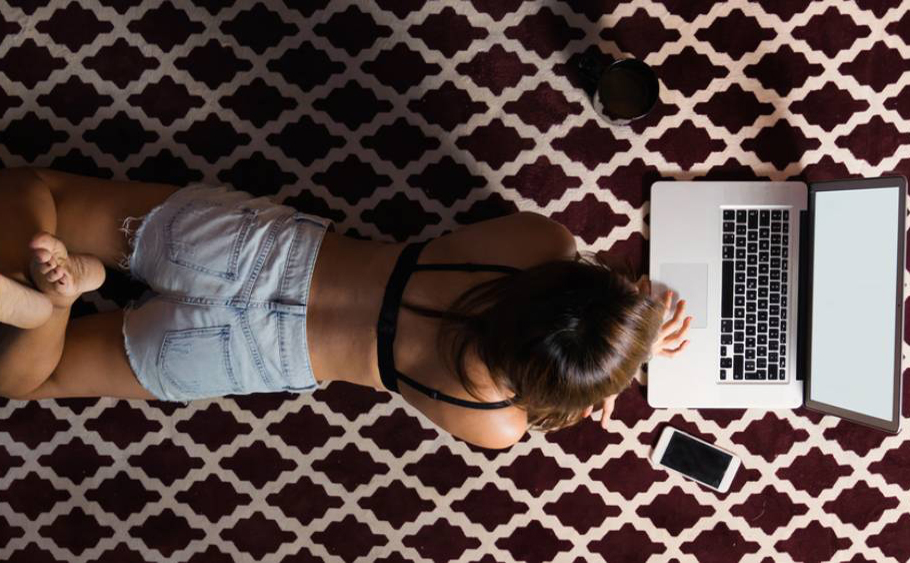 Based on analytics from an increase in traffic over university IP addresses and access from people who had previously visited a .edu web addresses prior to opening theporndude.com, this site has already seen a 42% increase in unique visits as compared to the same time period last year. Sure, it could be that the freshman classes are naughtier than last year, or that the current political climate is driving students away from news site and toward more creative outlets for their frustrations, but that can’t be the reason for such a massive increase in this short amount of time. More telling than the number of sessions is the fact that many sessions now last eighteen minutes or more, which suggests an amazing surge in sexual stamina among student populations!! 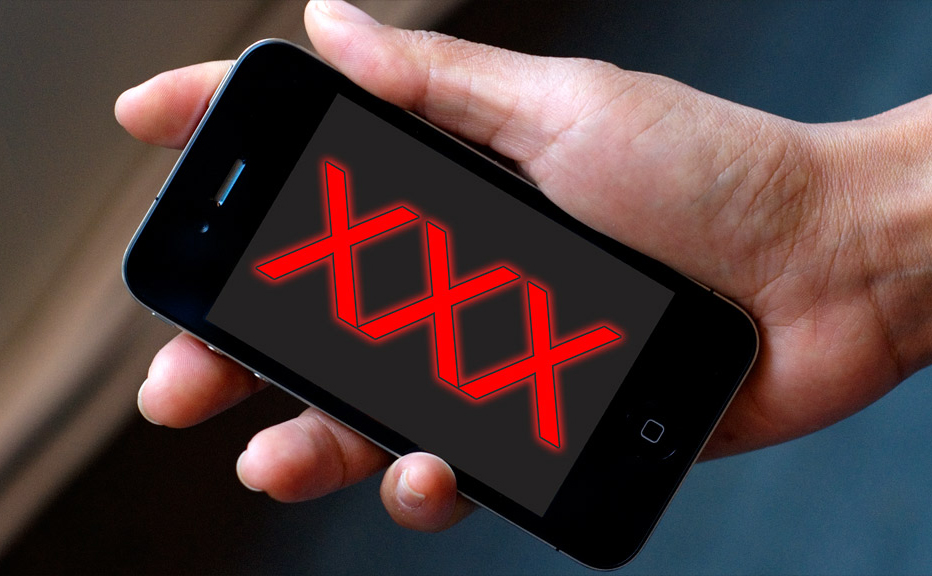