You think that life is hard enough since you have to try to pick up chicks and get them to date you. I know that my mouth gets dry and I turn tongue tied when I try to talk to the hottest chick in the room, but at least I succeed some of the time! Imagine that your deepest love was an object who couldn’t even respond to you. Well, I guess that is some of the appeal of this sexual orientation I read about called Objectum Sexuality. It’s basically when you enjoy inanimate objects more than people.

Erika Labrie is someone who has become the face of this weird sexual fetish because she has been “married” to the Eiffel Tower in Paris, France for about 10 years, though that relationship recently ended. She actually changed her last name to Eiffel after the ceremony! Of course sexuality is just part of her relationship, just like any other. The thing that makes objectum sexuality different from just having an affinity for the metal object is that she actually loves it like a romantic partner. She’s not just looking for a hook up with international monuments.

While this orientation might sound nutty, Erika assured an interviewer online that people who fall into this category don’t have many mental issues, no more than a regular person. Erika attributes her success in life to her strange sexuality and romantic inclinations. She has also been in love with her archery bow, and thus she is a four time world champion in archery. 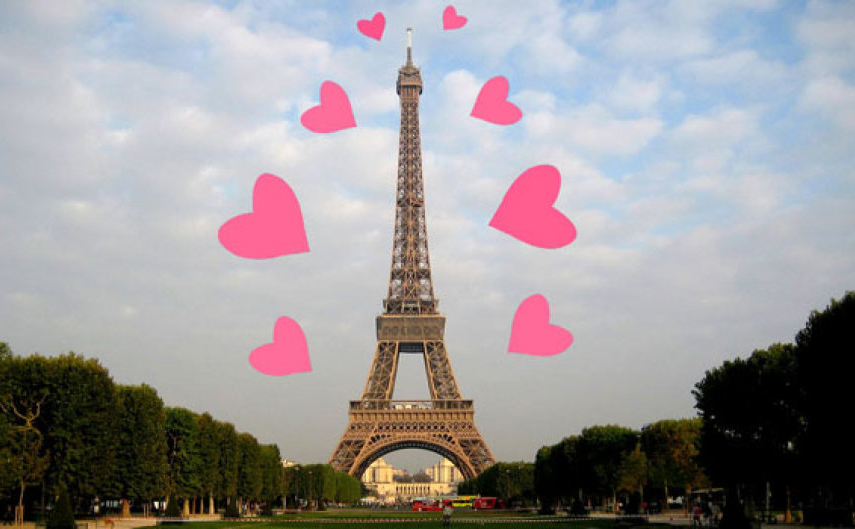 Now that Erika is free and on the market, she does have a new love in mind, but she wants to keep it on the down low. Erika is a good model for rebutting the common arguments that people have for this sexual orientation. It’s not just an excuse for her to not have contact with people, because she maintains good friendships and has a great time with her family. It’s just that, when she was in college, she noticed people were dating each other, while she was more interested in a local bridge that she had some feelings for.

People like Erika don’t think that everyone should love objects, they just hope that one day they can be accepted for their differences. They believe, much like the LGBT community that people should be able to love who and whatever they want! Erika says that everyone has a little bit of OS (that’s what she calls objectum sexuality). When you are attached to your engagement ring or that family heirloom, you experience a bit of it. When you fetishize sexual objects like dildos and vibrators, you’re also doing it. However, you don’t get married to those things, and that’s the difference.