So if you haven’t figured out who Sydney Leathers is, and why she’s relevant, let me proceed.

She’s auctioning off the excess skin from her vagina on ebay, since she felt she had “too much going on down there” for the adult film industry.  This is just another case of society’s abusive beliefs of what beauty really looks like.  It rears its ugly head yet again.

So if you feel like placing a bid on the skin, you can go for it, there is no minimum bid, so you never know… You might have a chance of winning this prize.  Personally, if I won, I would use it as a fishing lure.  i just think it works on so many levels.

Oh and if you are interested, the pictures of Anthony Wiener’s dick have been published on the internet, they are out there, feel free to google it, it’ll come up.  Literally. 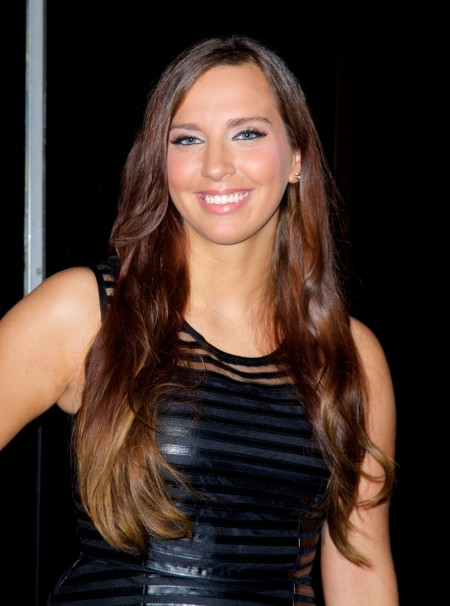