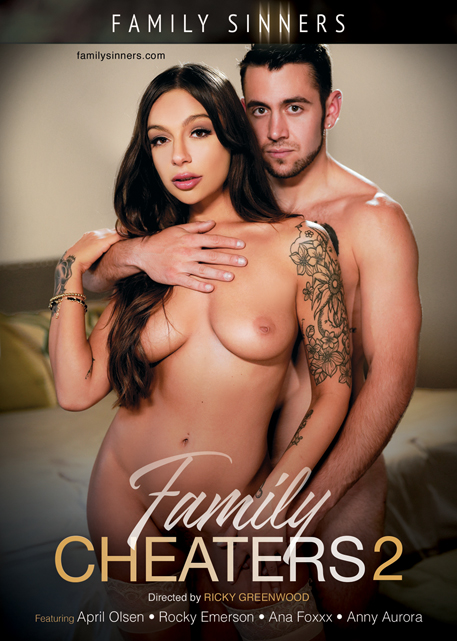 Taboo lust returns in “Family Cheaters 2,” the second chapter of the new series from Family Sinners, Mile High Media’s new fauxcest-themed studio. The movie is now available on all platforms.

“Family Cheaters 2” reveals what happens when members of blended families give in to their hidden passions in an explosion of forbidden lust and sexual bliss.