Who was Claudia Jennings?

Claudia was born in 1949, and died in 1979 from a fatal car accident while driving on the Pacific Coast Highway. She was an American model, and actress that became Playboy magazine’s Playmate of the Month for November 1969 and also Playmate of the year for 1970.

She started her career as a receptionist at Playboy before ever posing for the magazine. After her appearance in Playboy, Jennings became an actress in 1970’s “exploitation” movies and television. In 1973, she a guest appearance on The Brady Bunch episode, “Adios, Johnny Bravo.” Jennings obviously had tried out for a role on Charlie’s Angels, a popular detective show at the time, but was rejected in favor of another hottie, Shelley Hack.

Despite if you know who she is or not, she will always be known as a cult siren. She is a sex figure that had endless amount of intrigue. While she did not age into retirement and was taken far too early, (at the age of 29), she will still be known as “Queen of the drive-ins”.

She left school, disappointing her parents with the intent of becoming a full-time actress. She began as a comedienne and a receptionist at Playboy, where she would get her inevitable start. Hollywood is a true son of a bitch.

She became one of the most popular Playmates of the seventies. Let’s take a closer look, shall we? 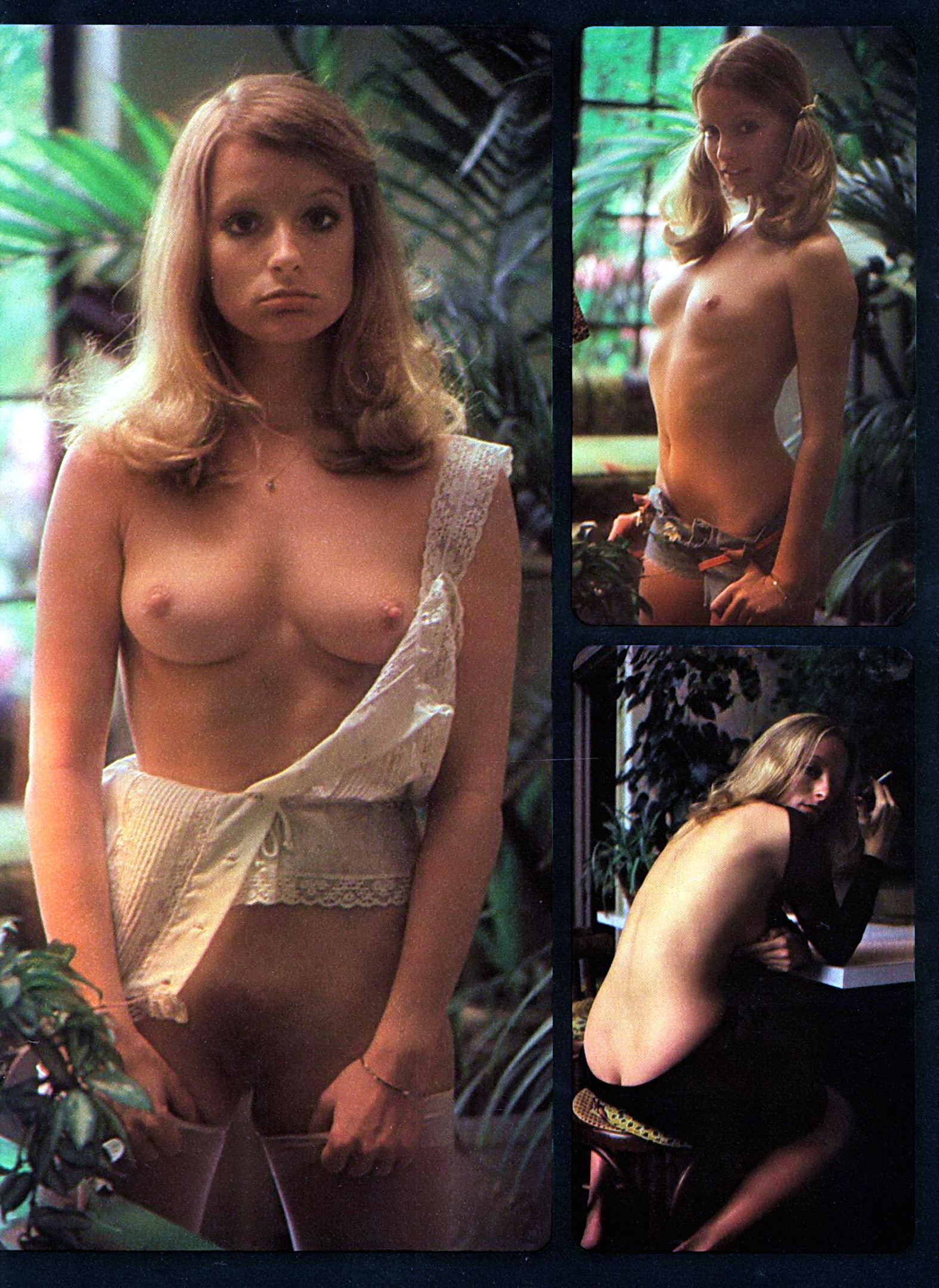