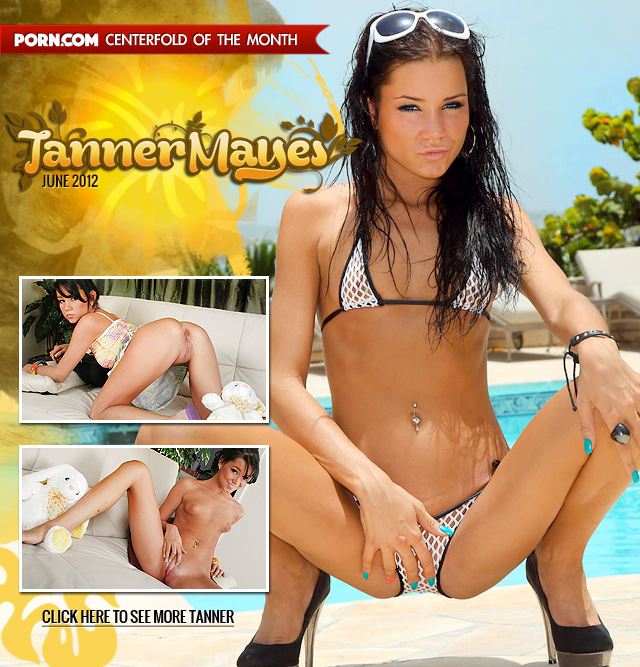 We want to thank you for visiting PORN.com Centerfold of the Month! Yet again we added another screaming-hot babe to our roster of PORN.COM Centerfolds.