A teacher from Racine, Wisconsin, risks being jailed for 25 years after she was accused of having sex with a 17-year-old student and recording a sex tape with him. Amanda Eckblad, 22, who worked for an organization contracted by Racine Unified School District, is facing charges of child pornography and having sex with a minor that could see her spend over two decades in the coolers if found guilty.

The teacher was arrested following allegations that she had been romping with the 17-year-old student. Investigators promptly sought and executed a search warrant for her phone, and one of the videos found on the confiscated phone involved the teacher having sex with the teenager. Female teachers just can’t fight the temptation of tasting some fresh blood, can they?

The video is said to have been recorded in March before being deleted in May. Following a complaint, investigators were able to retrieve the video and identify both the teacher and the boy. The complaint further states the boy had been living with Eckblad, having only moved in a few months ago. For that, she may spend more time in the coolers than she has lived on earth. Was the romp really worth it? It’s hard to tell. 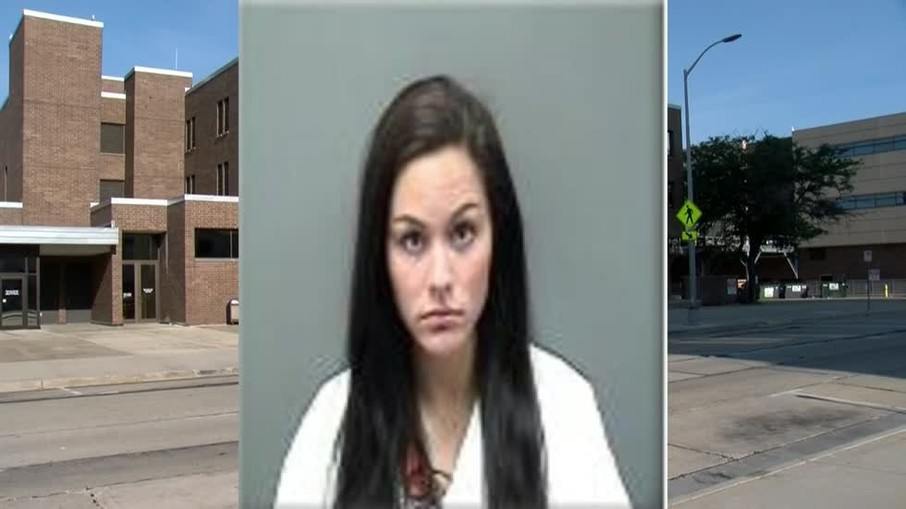 Her neighbor, a certain Jennifer Tompsett, was sympathetic to her young neighbor’s predicament: “I felt terrible. She’s 22. Young life,” she said. She has lived next door to Eckblad and thinks she made a mistake, especially if the allegations that the illegal relationship started in school are true: “I don’t think it’s right. I think you need to keep your professional life professional,” said Tompsett. However, she is ready to be a good neighbor by offering her support to the young teacher and her family.

Eckblad made an initial appearance in court on July 5 with her preliminary hearing set for July 12. Her bail was set at $25,000.

This is not Eckblad’s first run-in with law enforcers as online court records showed that she had been separately charged for buying a weapon for a 17-year-old convicted felon, charges that she had pleaded not guilty.

Cases of female teacher romping with their students are nothing new, but 2018 seems to be the year teachers decided to take it a notch higher. It is to be remembered that just a few months ago, a 53-year-old teacher was accused of having sex with her 16-year-old pupil, although she was ‘smart enough’ not to make a sex tape.

But why do teachers have sex with students? 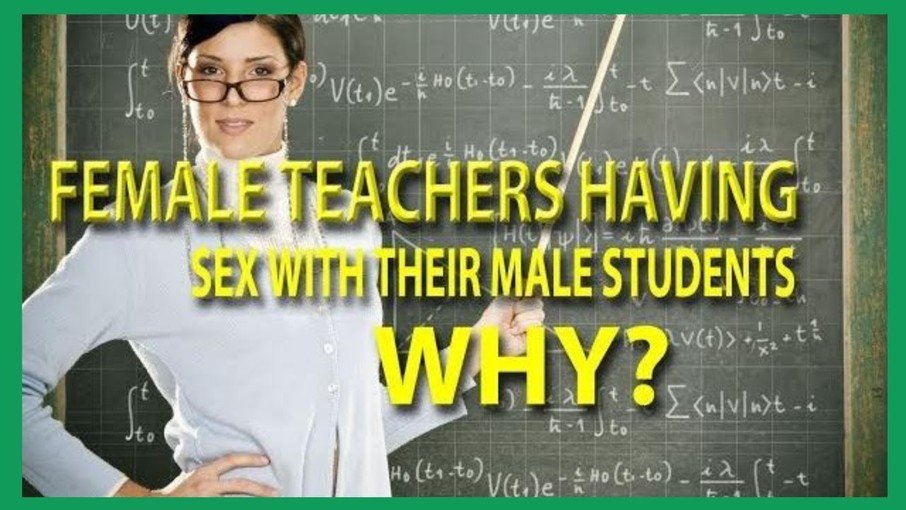 As mentioned, Amanda Eckblad is hardly the only female teacher to have sex with a student. Over 100 women have been accused of sexual offenses with minors among them teachers, a head teacher, and a teaching assistant. Legally, a teacher having sex with a student under her care is abuse. But that hasn’t stopped teachers screwing their students. But why would a teacher risk everything, including jail, to have sex with their student? 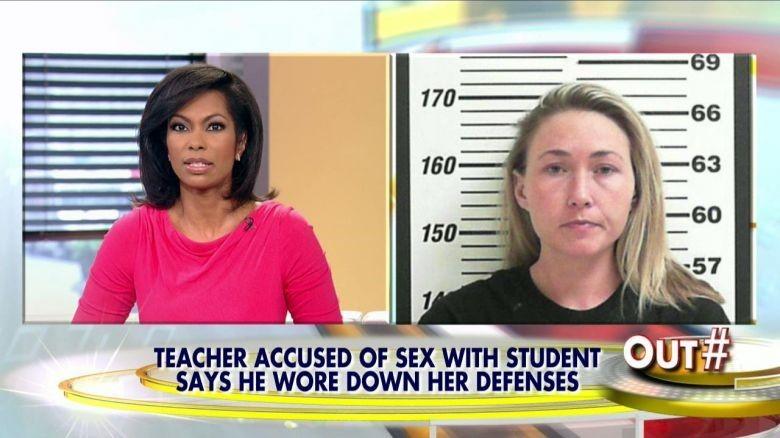 Let’s face it; teachers are attracted to their students all the time. It’s only that some restrain their urges while others are unable to. Most of these students are in their biological prime and teachers can’t help but notice. Other circumstances involve teachers who spend time one-on-one with the students, either in school or after school. If a student acts remotely mature, there is bound to be chemistry, and once an attraction has started to build, there is no going back.

Remember when there were good teachers who would watch their students take notes, go home, come back the following day as they counted days to the weekend? That looks like it doesn’t happen anymore as teachers and students are busty flirting and fucking with each other. 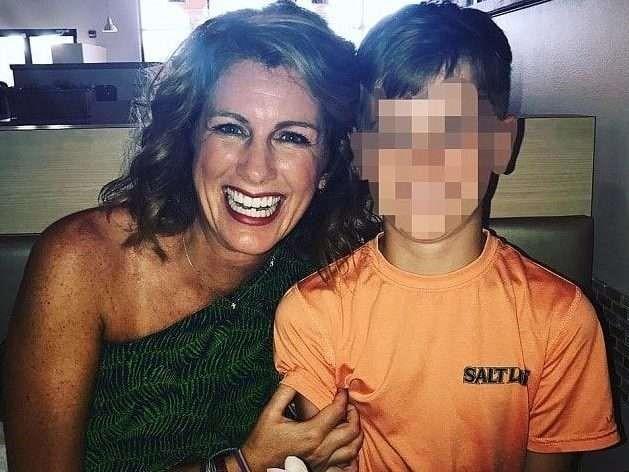 While teacher-student relationships are mostly based on ‘power’ that the teacher holds over the student, lack of adult intimacy is equally to blame. The teacher could be experiencing loneliness or dissatisfaction in her relationship. What better way to revenge than to romp with one of their students? It is often a temporary fix that goes bad. If they were not teachers, I highly doubt it would raise too many eyebrows; it is the teacher element that makes the whole thing a bit sick, to be honest.

Some actually believe they are in love 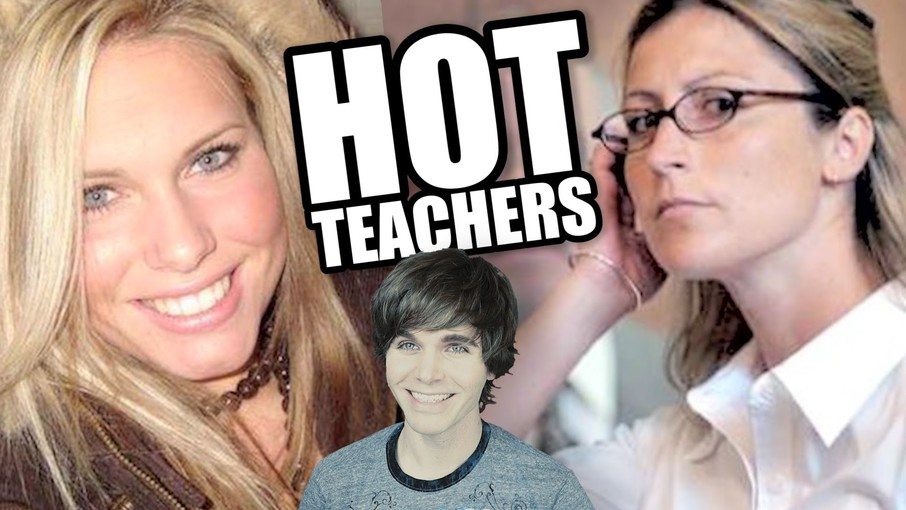 As weird as that sounds, some female teachers actually think they are in love with their students.  Take the case of a 34-year-old teacher who had sex with her 13-year-old student and even went ahead to share two children with him. She just couldn’t stay away from the student, even if it meant time behind bars.

Whatever the explanation, teacher-student relationships, especially involving female teachers, have been on the rise. It is upon people who surround those female teachers- other teachers, school administrators, counselors, therapists, and the police- to take action because no matter how you look at it, this behavior is both unethical and illegal. I know it’s a fetish for some but still…