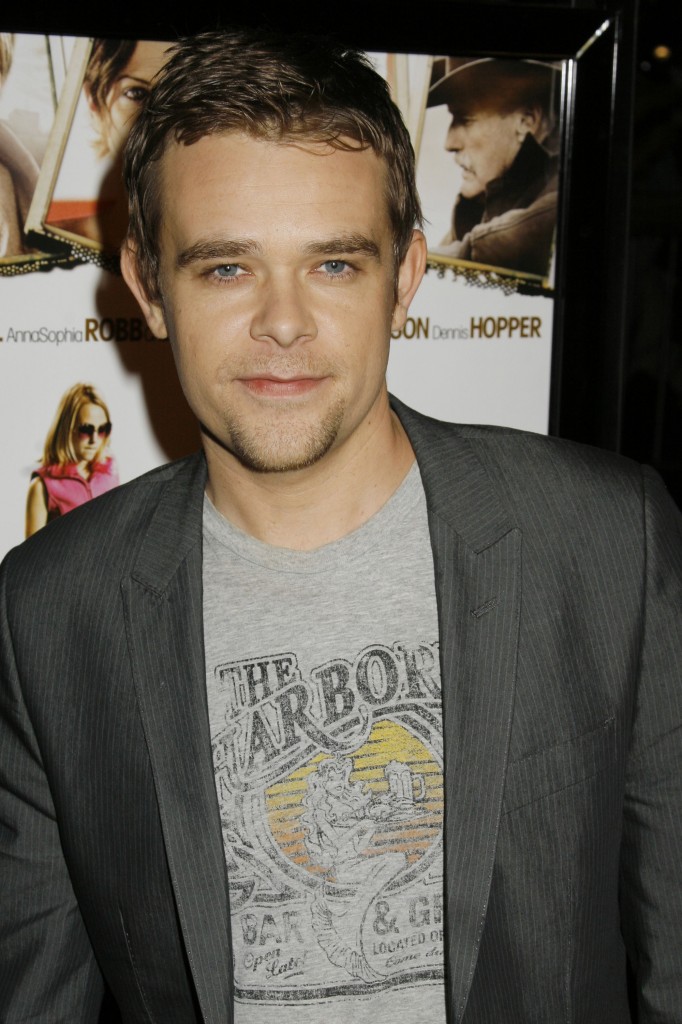 Not that I’m taking these guys’ sides or anything, but getting caught for jerking it in a stag shop is like going to a used video game store and getting arrested for playing the free demos. Sort of. Okay, that analogy doesn’t really click, but now you’re getting mentally closer to understanding what my point is. And seriously, cops, this next one is for you: Go out and stop a bank heist, or save a cat out of a tree or patrol the streets, chase down leads or whatever it is you “public servants” do. Hell, maybe you could even stop a rare and tragic school shooting.

Alright, granted, any and all laws, ridiculous and essential weren’t made when any of us were around, so we blindly accept this boiler-plate doctrine set forth before us like sharks to fresh, bloody chum. Fast-forward a couple hundred years later. And the same problems are still around. Hate. War. Poverty. Petty behavior. Monumental stupidity. And the big one – Greed. These are the pillars that hold our burning Rome of a society together. Some say Armageddon is already here, but it’s just really slow-acting.

But let’s go back to Nick Stahl for a second. It’s 2013. The internet is everywhere now. And that’s not always good thing. Fucking “Gangnam style” for example. I can’t even take a god to honest shit without whipping out my smart phone and seeing how many Facebook notifications I didn’t get. There, I admitted it. And yes, I do feel better. End second rant. Boy, I loathe Mondays.

Here’s my advice to all you trench-coat-wearing, guerrilla masturbators: Stay the fuck HOME and jerk off in secret shame like every other well-adjusted person.