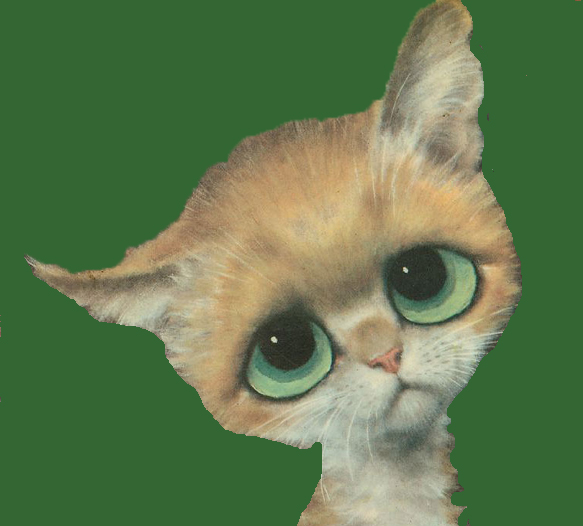 Scientists have used a number of different methods to try and determine people’s sexual identity but none of them are as reliable as the new test invented at Cornell University.
Interviews are of course very unreliable as people for a variety of reasons may want to keep their real sexual identities secret .Measuring changes in the circumference of the penis or the flow of blood to the vagina  when participants are viewing erotic stimuli also as a method has flaws. It’s too invasive and laboratories aren’t the best places for people getting in the mood.
Our pupils automatically dilate when we see people that we find attractive. Hence measuring pupil dilation is a good way to assess people’s sexual identity. The Canadian Government used this method from the 1950’s to the 1970’s to detect homosexuals that were then considered a threat to the nation. The way the tests were set up weren’t perfect and of course they were very unethical.
The researchers at Cornell University have now corrected the faults and use a much better method of measuring pupil dilation. An infrared device.
165 men and 160 women were chosen for the experiment and they picked their sexual identity on a seven point scale. Twelve clips each of men and women masturbating were downloaded from the net. People were then shown two thirty second clips to measure pupil dilation and then another two clips put on the screen side by side to see which they gazed at the most. Each section began with a one minute long neutral landscape. Participants also had to answer a short series of questions.
Heterosexual men responded most to images of women. Homosexual men responded most to images of men and homosexual women to images of women. Heterosexual women though were aroused by both images of men and women but they mostly chose those of men to watch.
The latter adds some proof to the idea of female sexual fluidity. Sandra Wilson , Professor of Psychiatry, said:

The female brain is not as differentiated. They don’t have as strong as response for only men  as heterosexual men have for only women.

It’s thought this originated as a defense mechanism. Arousal by any sort of sexual stimulation and the resulting lubrication protected women from injury during forced sex.
Bisexuality in men hasn’t been considered a true state of a person’s sexuality but as a transitional phase before they come out as gay. Studies of their sexual identity claimed that it wasn’t based on physiological sexual arousal but on romantic and identity issues. In this test bisexual men were attracted to both images of men and women which confirms that bisexuality truly exists in nature.
There were also men who identified themselves as ‘mostly straight’. They were more aroused by males than straight men but less so than gay or bisexual men.
It would be interesting to do a similar study on performers in the adult industry where their public sexual identity is often said to be defined by money.