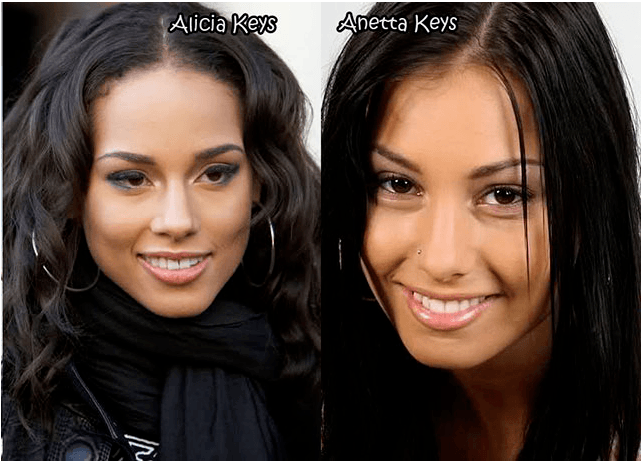 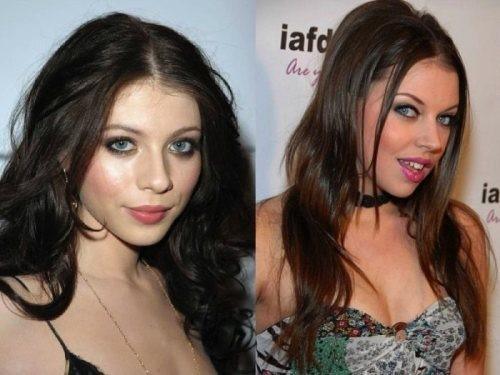 Michelle Trachtenberg is another famous Hollywood actress who you may know from her role in Buffy the Vampire Slayer, but she has also landed roles in among others 17 Again, Inspector Gadget and Gossip Girl. The thing with these celebrities is everyone would pay to see them naked, and Michelle’s fans are lucky because we have someone who looks exactly like her:  Missy Stone. Things can only get better as you will find out from this pornstar’s scenes. 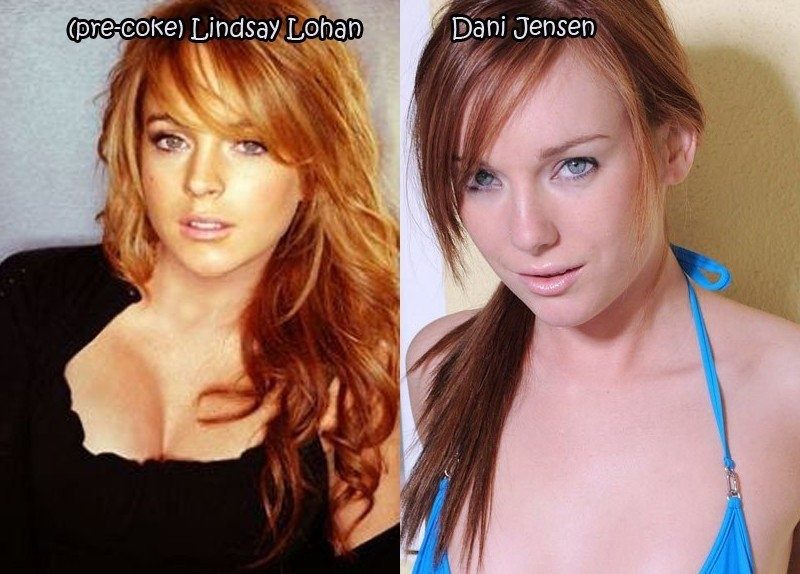 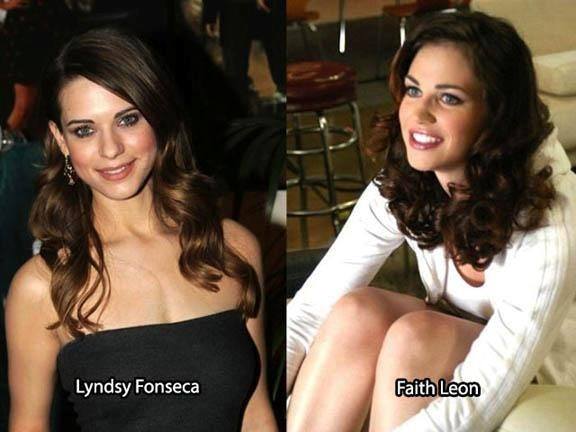 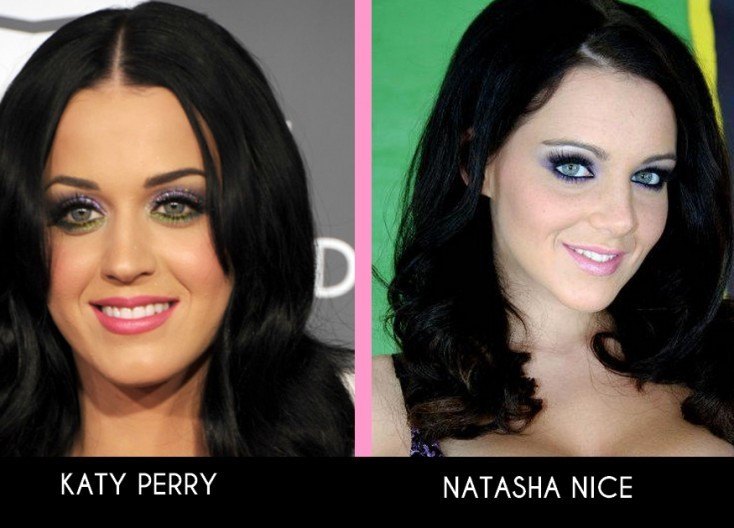 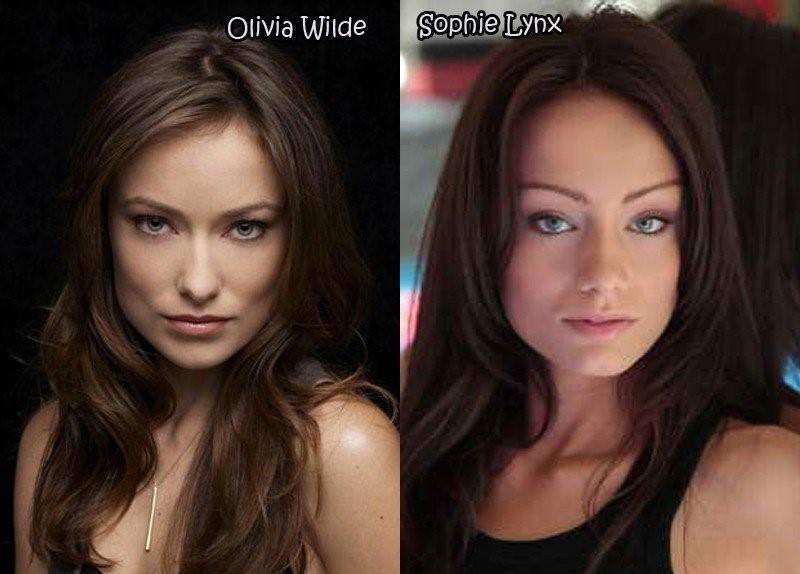 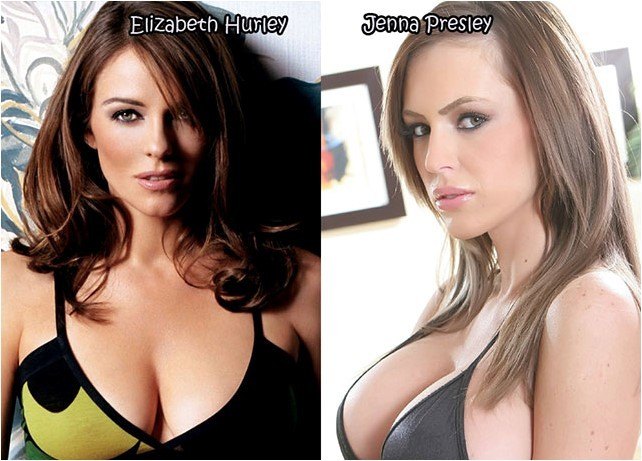 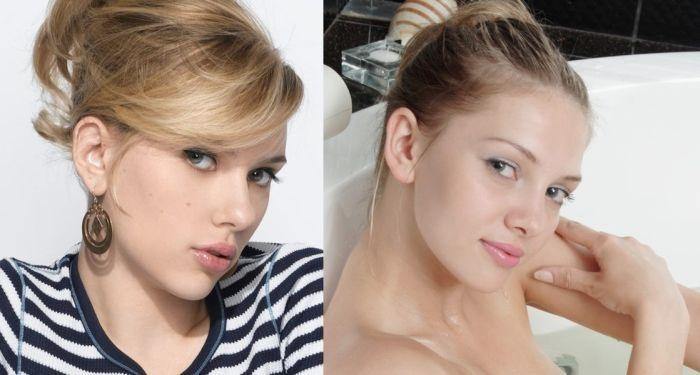 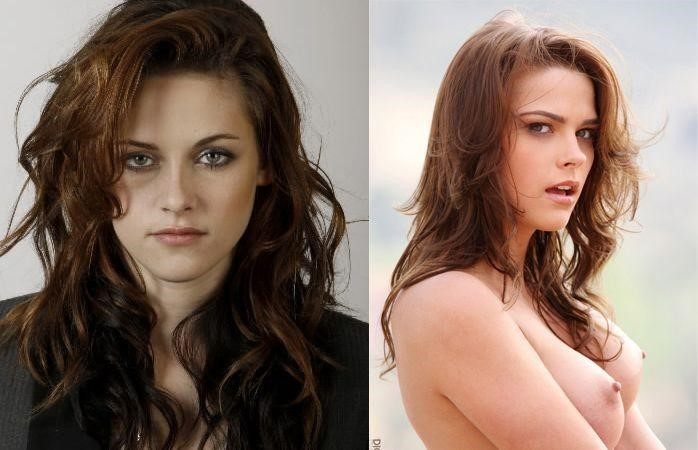 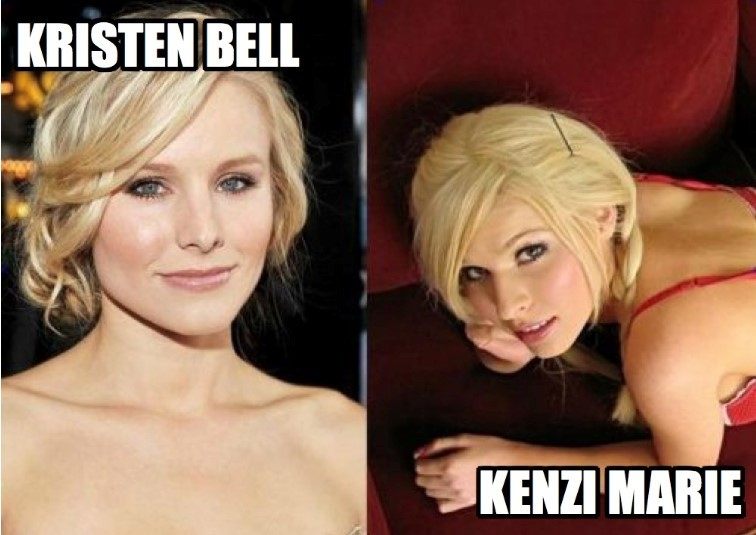 I’m sure you have found the list as enjoyable as I have. Do you really think these girls look alike too? Well, you better do because that’s the fucking best you’ll get anyways.