With laws such as this now in place, one wonders what will happen with controversial mainstream movies like Fifty Shades of Grey on the rise – what will the British government do? Will this potentially affect content and merchandise sold in sex shops? We will have to wait and see. 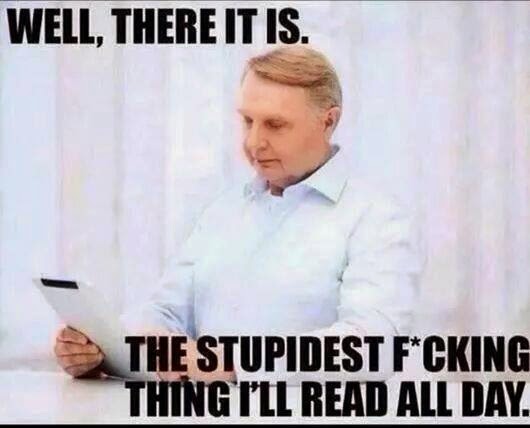