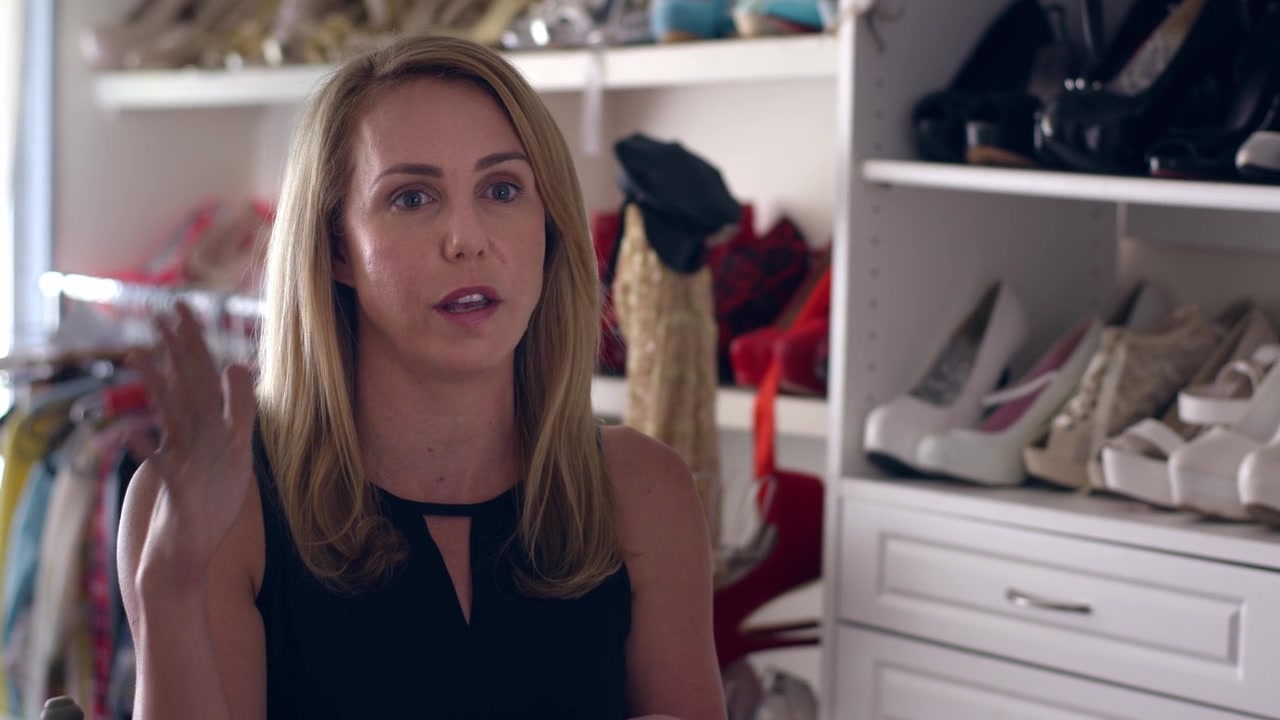 In addition, two other performers say that the producers took videos from their social media profiles and put them in the docuseries without permission, and they didn’t even know they were going to be in the doc until it aired, which is also in the producers legal purview because of “fair use” legislation, but the girls aren’t happy about it. The girls, two cam performers, feel that the documentarians outed them as sex workers to a larger audience than their video was intended to reach, and now everyone knows.