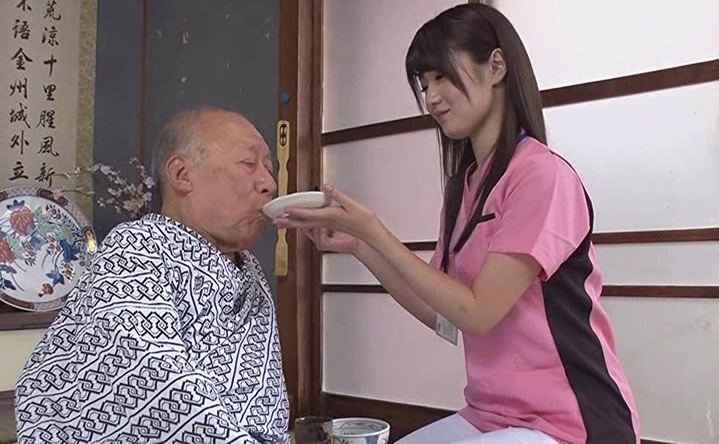 Sure, as an 82 year old guy, long porn shoots do take a lot of his energy, but Shigeo has a theory that people’s sex drives only fade away because they become hard (no pun intended) and forget about what’s important in life. They don’t take as good care of their bodies, they don’t take interest in other people as much, and they become focused on making a life for themselves. He is in mostly JAV (Japanese Adult Video), so if you look up that term or simply Japanese you are sure to find him on some of the top sites of that genre. He is great at making girls squirm and scream with pleasure from his cock which is still virile after all of this time!