Anyone remember the controversy regarding that 16 year old blonde bombshell marrying some 51 year old dude? Didn’t think so, let me jog your memory. Courtney Stodden, an aspiring country music singer, wound up marrying actor Doug Hutchison (The Green Mile, X Files, Lost) in Las Vegas after meeting him online and “falling in love”. 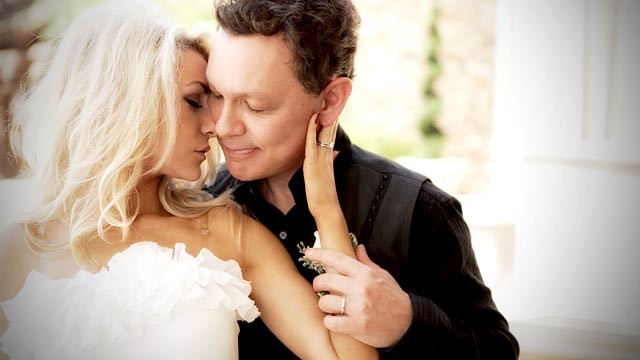 Fake Tits For Not A Fake Cause!

Back to the MEAT AND POTATOES ? of this post though – the cock tease, Courtney Stodden. She can be seen in her latest photoshoot, like I said, with a cardboard cutout of a turkey; also, posing in a “don’t eat turkey” tshirt alongside her dog, aptly named “Dourtney” – a combination of Doug and Courtney. Fucking dumbasses. Anyway, we’ve got ALL of Courtney’s holiday photoshoots for your prying eyes, don’t worry. They really aren’t anything special, BUT HEY! If this tittified-teen is willing to flaunt, I suppose we’re willing to watch. Right? Check them the fuck out: