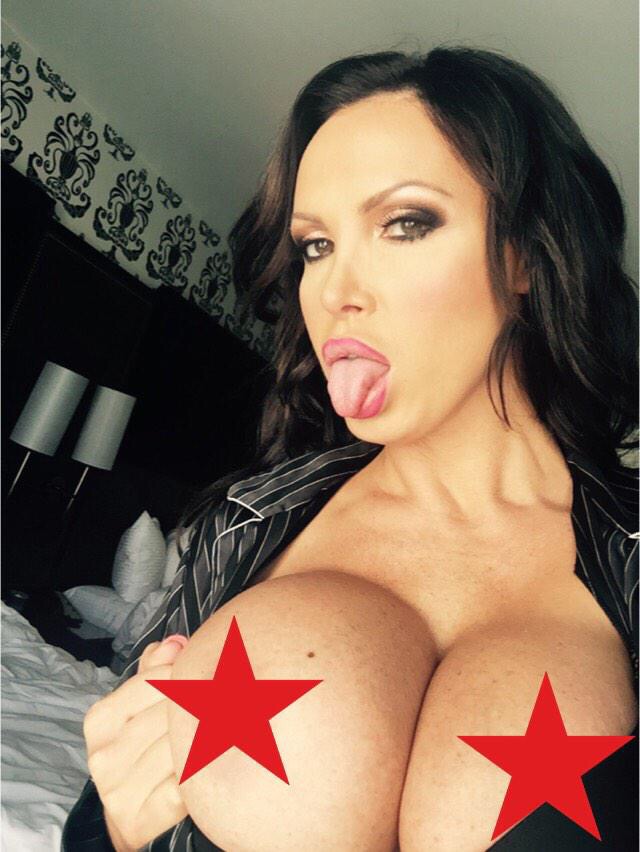 Benz had appealed her trial court anti-SLAPP motion loss from 2017, when she attempted to
strike Tony T’s claims for libel and intentional infliction of emotional distress.

Tony T denied Benz’s allegations, and the crew submitted affidavits in support of Tony T and
his version of the shoot activities.

Now, the Court of Appeal has found that the trial court correctly denied Nikki Benz’s anti-
SLAPP motion because Tony T had successfully established his “prima facie case of libel per
se” regarding the rape allegation made on Twitter.

The court found that a reasonable interpretation of Benz’s tweets is that she was accusing Tony T
of rape, and that her own “self-serving declaration about how to interpret her tweets cannot
control.” In her appeal, Nikki argued that her “statements were substantially true” and that her
tweets were “mere opinion.” The court disagreed with that reasoning and consequently affirmed
Tony T’s superior court victory, and awarded him costs.

Tony T expressed great relief at the court decision and thanked his attorneys, “This has been a
crazy experience and has been brutal for me. I want to get back in to court and show all the
evidence about the shoot to the judge and jury.”