When you look at Hollywood celebrities, are they so far removed from your belief that one of them could be yours? Why? Not that my questioning is so far off, and not that I don’t understand that not everyone can date a celebrity but still, one of the biggest misconceptions of a celebrity is that they are either crazier than a shit house rat, or they are believed to be a bigger diva than Mariah Carey. Well my friends, I am here with this blog post today on “throwback Thursday” to provide a bit of insight… Hopefully. Maybe not so much insight, but a realistic approach to the ever-so-faithful “spank bank deposit”.  Listen, I’m fully aware that some of our most go-to films when porn isn’t readily available, could be Angelina Jolie in the movie Gia, or Rosario Dawson do that sexy dance on the rooftop in Clerks 2, or maybe even an episode of Game Of Thrones, and well… you know…. look around, close the curtains, grab the lube, sit back down on the couch, turn the volume moderately low (*so you can hear anyone coming home) and fucking whack Jack, trust me, I get it. But I’m here to tell you about 5 women that would probably appreciate it more if they knew you were worshipping your bishop to one of them. They would fucking love you for it. Why? Simple, because they are the 5 celebs you would want as your next girlfriend. And they know it!

I’m not talking about Emma Stone in Superbad. I’m talking about Emma Stone, as in the latest incarnation of Emma Stone. Ever since she started hitting the big time with serious roles as the love interest, she’s gotten down with Yoga, diet, and a serious lifestyle change, that has turned baby fat into “baby, I just gotta have that!” She is so fucking hot she’ll make the goddamn glacier that sunk the Titanic into molten fucking lava. A great film to see her hotness in, is the flick with Ryan Gosling and Steve Carell in Crazy, Stupid, Love. 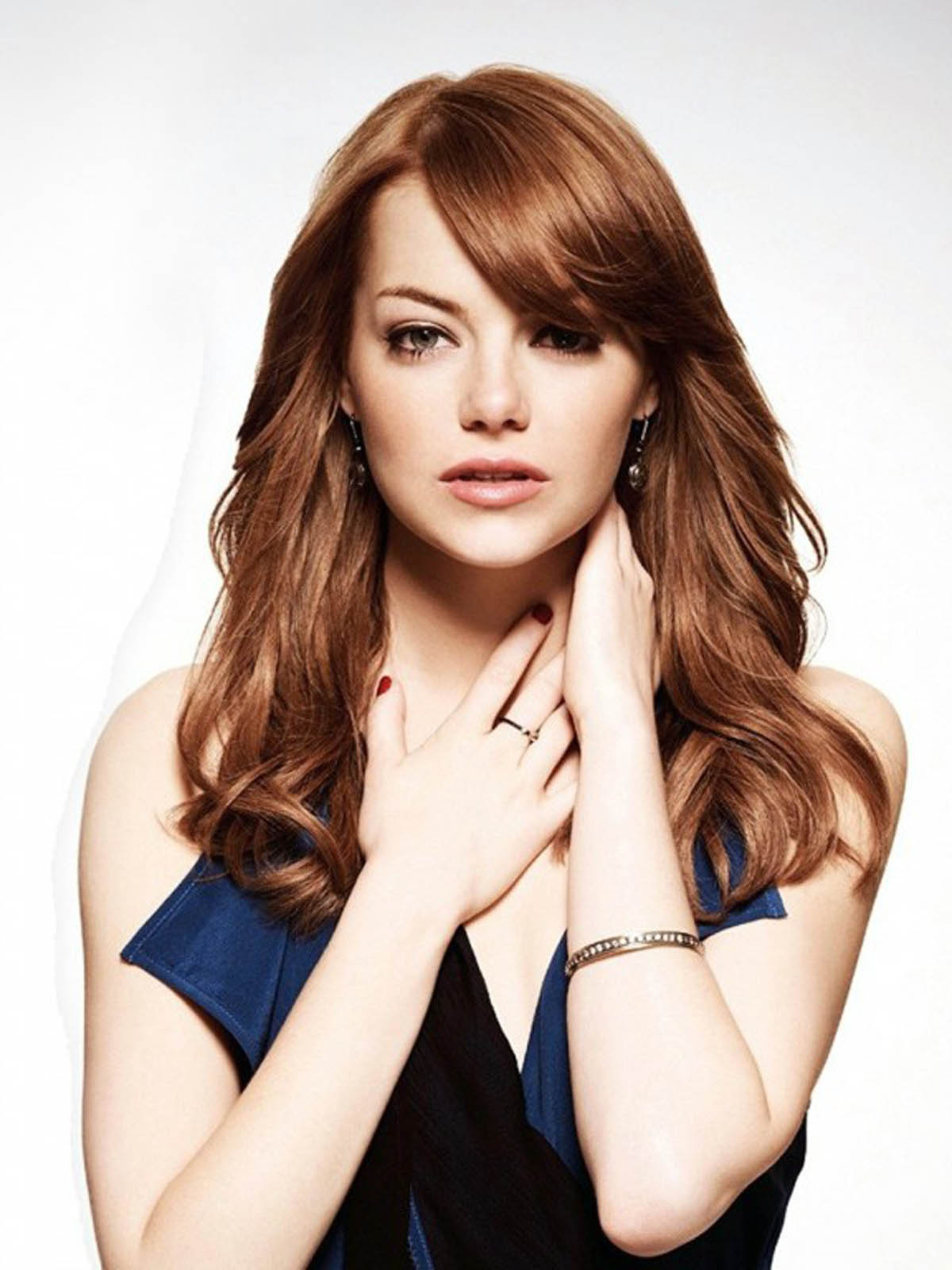 Miss Zooey is so awesome you can just tell. She constantly tweets selfies with no makeup and zero duck lips, and I can’t stress enough how awesome and refreshing that is. Yes, I used the word refreshing. Like a fucking drink of lemon water after dry humping a lawn chair in 90 degree weather. And she has the voice of an angel! She is a fabulous singer, and has more acting ability then the entire cast of The Canyons combined. She is amazing in the T.V show New Girl, and her sweetness comes through with every line and every scene. She’s also the sister to a very hot actress other wise known as “Bones”.

Honestly, is there anyone sweeter than Liv Tyler? She’s a real peach aint she? She’ll make your balls blue from just staring into her eyes in a fucking magazine! Just think what she could do to you if you were in the same room with her! Shit, she’d probably turn you into a big puddle of cum for crying out loud. Liv comes from an amazing family of talented and beautiful people, the soft spoken Liv has been linked to many different men in Hollywood, but the beauty of this woman is, that not one guy looks the same, and she’s definitely dated all sorts of assholes, that I hope at least treat her right, but in the end, she would make a perfect girlfriend, as she doesn’t seem over the top, and doesn’t seem to care as much about the Hollywood crazy-life. And guess what, with being in your mid to late 30’s and having a kid, she’s over the club scene that sucked so many young potent potential lovers into the glory hole of hell. For example…Mean Girls Lindsay Lohan? Hello? Remember her? That beautiful big titted redhead. After the glory hole of club hell got to her, she not only got sucked in, but she pulled her whole fucking family into that stall too.  They’re all fucked up now! She looks like that kid from the movie Stephen King’s “IT”, I think his name was Henry. The bully that went into the sewer and was scared so bad his hair turned white. Boom, perfect description of what happened to Lindsay. She went in with red hair, partied for months straight, became a lesbian, stole a bunch of shit, lost a crap load of weight (including those tits) and her hair turned white. Fucking crazy world we live in. Well let me tell you, Liv Tyler is not one of them nutbars. She’s a real woman, and one of the hottest on the planet at that. And TOTALLY girlfriend material!

Caroline first popped up on my cock-dar when I saw her in the film Out Cold with Zack what’s his name..(The guy with the beard and two ferns) She was so captivating and those eyes man… Those eyes. Then, she showed up on the most incredible television show in a long time, Hannibal.  She plays Amanda Bloom. Hannibal’s love interest. Hard to believe that duck face Swede could ever get a girl like this in real life, but creative writer’s and the suspension of disbelief, and bingo, we’re there. A dead ringer for Anna Paquin, she may be, but, I assure you Caroline Dhavernas offers much more to the relationship then Anna would. First of all, Anna isn’t an X-Men, and she’s not some hoe groupie from Almost Famous. No, she’s got class and plays great roles of either the girl that got away, or the girl that is fucking your brains out as she suspects you’re a cannibalistic serial killer. No big deal, she’s smart, great eyes, well rounded tits, and she received more screen time then most. Great stuff Caroline!  We love you.. *cough* I mean, I love you.

Admittedly, I don’t know much about Amber, other than she is now with Johnny Depp (the long time recluse who was married with children living in the French country of France). But, I can say one thing. Amber did not make Edward Scissorhads cheat. No, Edward Scissorhands made Edward Scissorhands cheat. The one thing I’ve learned in this world, is that while women possess some satanic power of control and possession, yes, I do agree with this, but, possession is three, fourth’s of the law. And that law in my mind means, you may have possession over someone but ultimately it’s your choice and your decision to cross streams and be involved with the dark siiiiiide. It’s true. Amber couldn’t make Johnny do what Johnny didn’t want to do. So we move on and c’est la vie as the French would say.  Total bombshell.