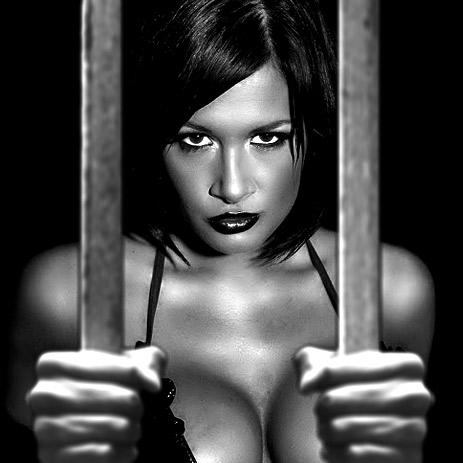 Tory Lane was flying Delta from Atlanta to Los Angeles on the night of Wednesday, February 18th, when she had a few more drinks that she probably needed to. Reports say that she got completely hammered and began arguing with the flight crew before becoming physical and assaulting them.

After assaulting the police, she went straight to the hospital, and then from there she was sent to jail for “battery on a police officer, and being drunk in public.” She has since been released.

If you missed it, check out the archived free camshow featuring Tory Lane. No people were assaulted, but the robocock died.