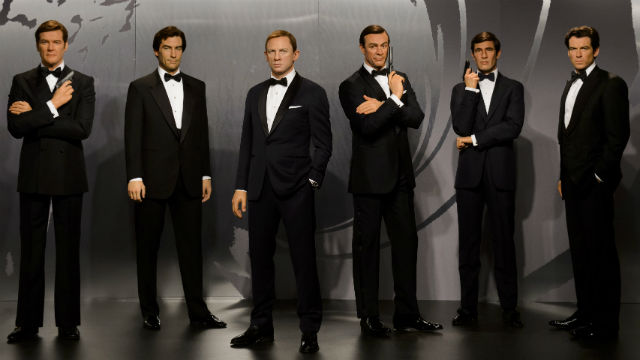 Somethings need to be left alone.

Dominic West has made a call for there to be a transgender James Bond in the future.

The actor, 49, reckons Daniel Craig’s replacement as the eponymous secret agent in the long-running film franchise could be Hannah Graf, 31, the highest-ranking transgender soldier in the British Army.

Speaking to The Sunday Times Magazine, Dominic said: ‘She’s a beautiful girl who could be Bond.

“That’s actually a brilliant idea. They should have a transgender Bond because there are a lot of transgender people in the army.’

Dominic and Hannah met previously, when the actor starred alongside Hannah’s husband Jake, 40, who is a transgender man, in the film Colette.

When asked what she thought of Dominic’s suggestion, Hannah, who serves as captain in the Royal Electric and Mechanical Engineers, admitted she was ‘flattered’.

The rest of the stupid article can be read here