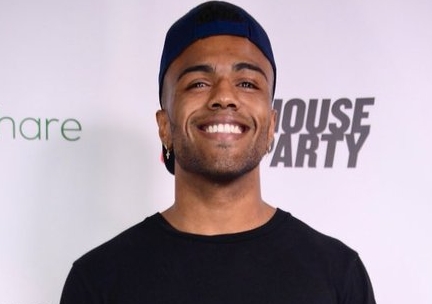 Over the last few days Troy Francisco, a low level mope with OC Modeling (but above Biker Bitch Johnny Goodluck) best known for being the boyfriend of performer/MindGeek director Lena Paul, along with Paul herself have been accused of abuse by at least 4 performers.

Additionally, Lena Paul has been accused of trying to pay off the accusers to be quiet. As of post time Lena has yet to put anything on Twitter since the accusations were first made, except for one tweet Friday morning shilling for some website.