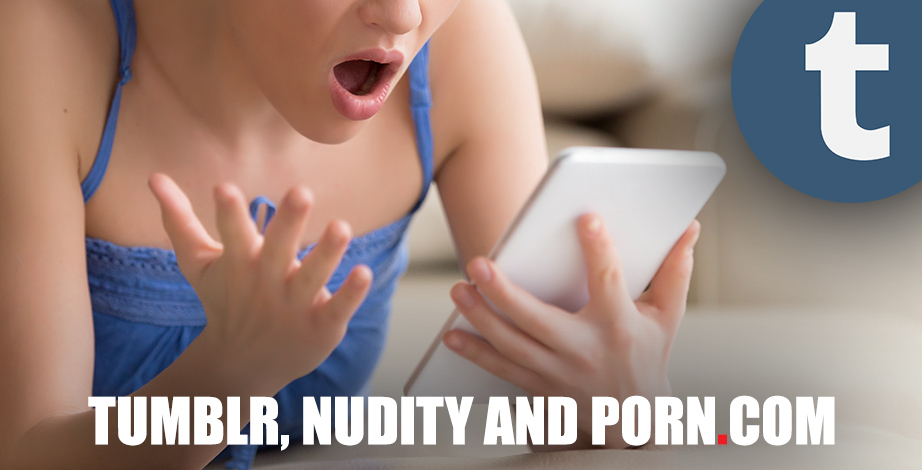 Is this change to Tumblr’s content policy an isolated case? We don’t believe so, and we’ve already seen that Facebook will be restricting even sexually suggestive material more than they already have…

Scalable Solutions in an Uncertain time

Once you’ve registered and verified your account, you can begin adding your own content for the world to share. Photos, videos and a host of other details can be shared in an instant.

If you’re creating your own sexy video content, then you can also have your very own custom video channel at PORN.COM. Producers from all over the world have been sharing a slice of hardcore magic with their fans, growing brand name and earning revenue as they do it. Visit PaidPerView to learn more about creating your own video channel.

SO what do you do when social networks like Tumblr ban nudity?

One answer: Become part of one of the longest-running adult communities, and join in on the fun at PORN.COM

Want to read more on the great Tumblr Nudity ban of 2018?