Voodoo Claims on a radio show that he was “with” Lindsay Lohan while her father slept downstairs..  Michael Lohan says ( in the NY Post) –

“Another worm crawling out of the woodwork trying to get some publicity,” said Lohan, vehemently defending his daughter’s honor. “Lindsay would NEVER stoop to the level of this neophyte [the lowest form of living organism on earth]. Sad, very sad. I pity him… To begin with, not at ANY time that I was with my family or Lindsay at our home, or anywhere, did I go to sleep before my children did,” said Lohan. “I’m a light sleeper. I would never be asleep while my kids were in the house and awake. Or allow any man/male and especially a sleazebag, alone with Lindsay. Can you imagine ME, Michael Lohan, of all fathers, allowing my daughter(s) to be alone with any guy while I was present? Ha ha!”

Tera Patrick had a baby girl! Congrads Momma! The Daddy is Tera’s boyfriend Tony who works in mainstream movies in special effects. Tera looks just as gorgeous as ever.

Tay Stevens has a new set of gorgeous pics up featuring her big boobs http://taystevens.com/blog/ 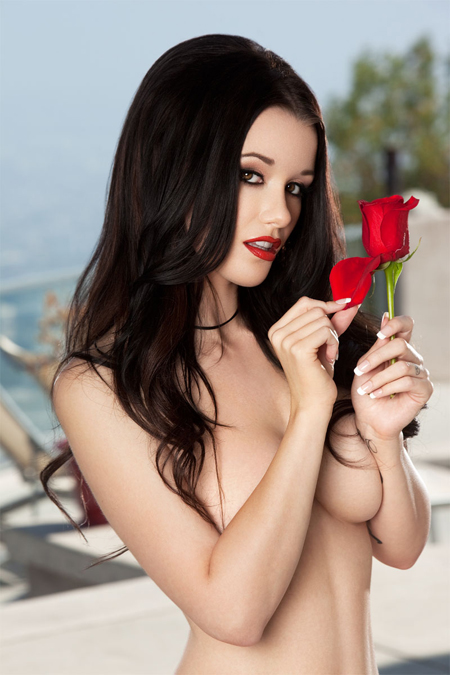 And yes I am aware of, and know all about the swirling rumors & gossip surrounding Raven Alexis. I do have a lot to say on the matter. I have been keeping quiet for months. It’s been bothering me equally as long. It is a very tough situation no matter which side you believe. I will talk soon. Just trying to get some more facts.