If you know anything about Brazilians, you know that they love their sexy times. The women and men too walk around half naked pretty much most of the time thanks to the tropical environment, and the people are some of the sexiest around. They are especially well known for having amazing asses that look great in their barely there bikinis. So, it only makes sense that the nice residents of Brazil would want to have a theme park that is all about sex! It was going to be called ErotikaLand, and the plans included some amazing features that will probably sound both outrageous and titillating to you.

First of all, they were going to have a vibrating movie theater. No, the whole room wasn’t going to vibrate, just the seats, to give you a nice feeling. They were also going to have phallic bumper cars, a pleasure train and of course a pool where you could hang out in the nude. A sex playground was also in the works, which would have been an adult play area where anything goes, as long as you ask first, although actual sex wouldn’t have been allowed on the grounds of the park.! It sounds like this place could have been a swingers or kinksters paradise, but the creators of this idea gave out some bad and boner crushing news recently. 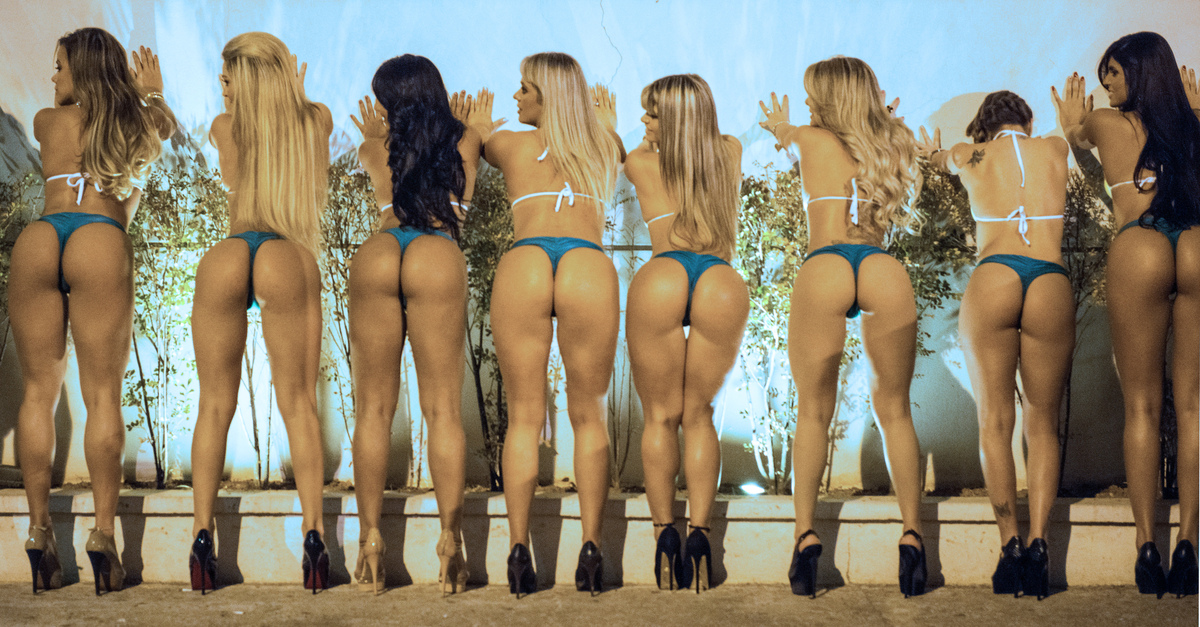 It seems that Brazil is in a big recession, and so the developers decided to hold off. Soft Love, the company behind the idea, is very sensitive to what is going on in the country and released a statement saying “The park project has been postponed in the reason of the current economic plus political crisis that Brazil has been facing.” The political and economic crisis in Brazil isn’t the only thing keeping the park from starting construction. The local area where they had wanted to put it has some conservative residents who were quite worried about what a place like that would bring to the area. One guy, a member of the local Christian Socialist Party said he didn’t want the city of Piracicaba to become known as the sex capital of Brazil, and he didn’t want there to be so much debauchery around the place either.

However, the founders countered these arguments by saying that while the park would be fun and sexy, there wouldn’t be any sex allowed in the park, and it would also be educational, since there would be a sex museum. Plus, it would create a bunch of new jobs in the area and bring some money to the area through tourism. Overall, I think this is a fabulous idea and I need a reason to go to Brazil!