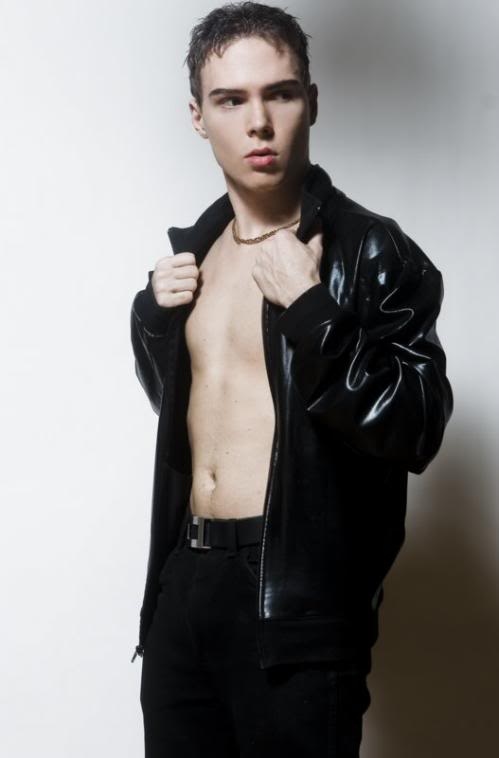 Magnotta, who lives in Montreal, Canada has been accused of mailing dismembered body parts to two different Canadian Political Parties; A foot was received at Conservative Party Headquarters in Ottawa and a hand turned up at Liberal Party headquarters. Earlier that week a torso had been found by a hotel cleaning crew in the garbage behind a hotel and is suspected to be a match to the hand and foot.

The accused, who also goes by several other names (Eric Clinton, Kirk Newman, or Vladimir Romanov) posted the gruesome video of the murder to an online ‘Gore’ site, along with several videos of himself torturing and murdering kittens. Disgusting.

Apparently this monster is good at hiding, as he is also known for his How to Live Off the Grid diatribes —on an internet near you! If you happen to see this asshole running around your neck of the woods, call the police ASAP! There is no way that human garbage like this should be allowed to run free.

UPDATE: Reports are coming through that he’s been arrested in Berlin, Germany. Follow this link for more details as the story unfolds.