NL- They just wanted a little sexy bondage, instead they got arrested! 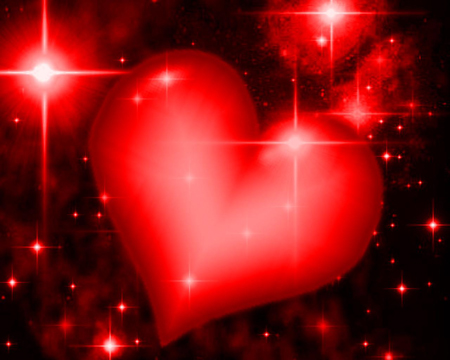 They wanted bondage, and they wound up in handcuffs.

A Portland, Ore., couple was arrested on Valentine’s Day after cops mistook a bound and naked woman in the back of a car for a crime in progress, The Los Angeles Times reported.

Nikolas Harbar, 31, was only “role-playing” when he allegedly tied up his naked girlfriend, 26-year-old Stephanie Pelzner and threw her in the back of his Subaru in the early afternoon, according to a police report. But the ball-and-chain action went awry when cops got a call from a concerned witness.

Harbar told cops that the two “were just having some fun,” and Pelzner confirmed that “she was voluntarily bound a nude.” But officers weren’t so quick to laugh it off — After all, they had already sent at least nine patrol cars to look for the sex fiends, Fox News reported.

“The concern is their actions created a pretty substantial public alarm, to the point where you have a 911 caller saying she’s concerned about this person tied up naked in the back of a car,” Lt. Robert King, bureau spokesman, told the Los Angeles Times. “Why would the officers think it was a Valentine’s Day thing … it creates a lot of concern from the public.”

Harbar and Pelzner were arrested and charged with disorderly conduct, but released later that day.

NL- and what did you guys do for Valentine’s Day?