Vivid Cabaret New York celebrated its 5th Anniversary with a non-stop party attended by several celebrities, VIPs, dignitaries, and pro athletes. Over one hundred Vivid Cabaret New York girls performed on four stages and on the city’s tallest stripper pole in front of a packed house of appreciative guests at the upscale gentlemen’s club.

“The party was just awesome,” cooed Vivid Cabaret Girl Jessica. “The girls have so much sex appeal and are great dancers.”

Vivid Cabaret Girl Natalia agreed. “There were so many gorgeous babes. The champagne was flowing, the food was great, and the Anniversary cake was delicious. Vivid Cabaret really knows how to throw a party! 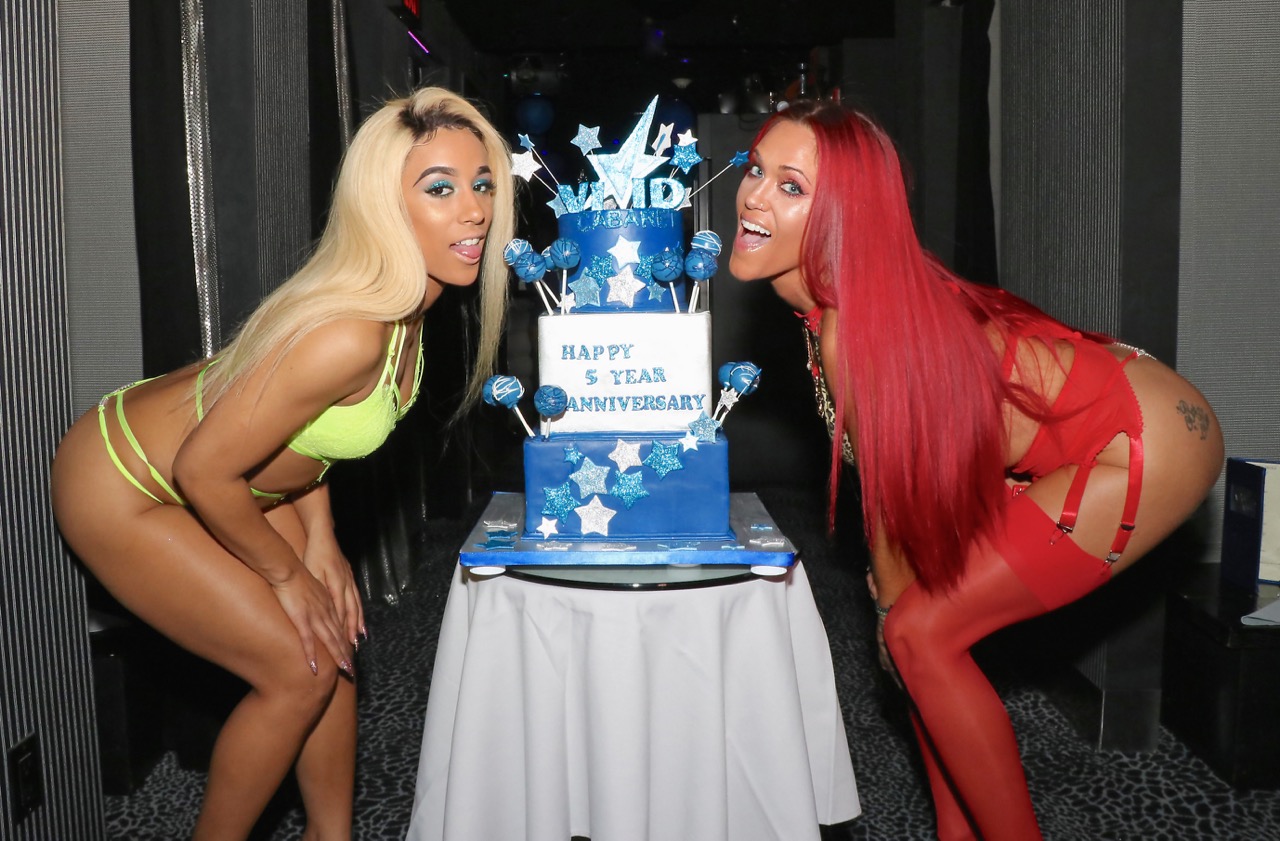