NL- Wanna be a Zombie? Had to post PR this because Tanya’s pic is HOT 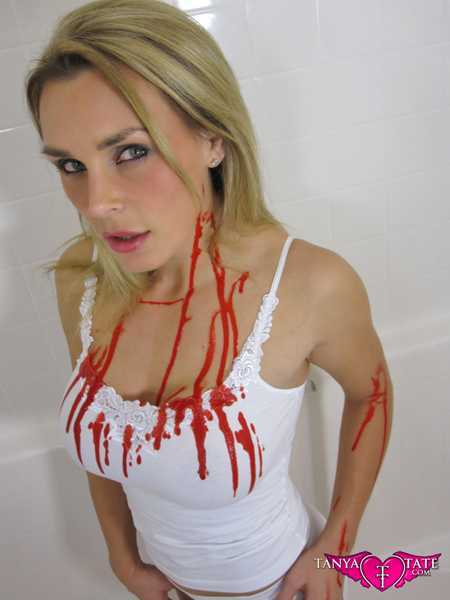 Every August, The Zed Word – Zombie Blog (www.zedwordblog.com) hosts a month-long feature called Hot Zombie Nights that explores the sexy side of zombie popular culture and media. Upon this occasion, The Zed Word conducts an annual Sexy Zombie Photo Contest to find the most beautiful and creative zombie cosplayers (“costume players”) to award them with cool zombie prizes.

Submissions from all over the United States and Canada are expected and will be shared online at www.zedwordblog.com. Ten male and female contestants submitted between August 3rd and August 31st, 2012 will be chosen for public voting in September to determine the top three finalists in each gender category. Then, one winner will be chosen in each category by The Zed Word’s panel of celebrity sexperts:

Winners will receive the title of Sexiest Male or Female Zombie and take home a zombie prize pack including zombie DVDs, media, and other gifts such as a free weekend pass to next year’s SHOCK STOCK: Canada’s Filthiest Horror Convention in London, Ontario.