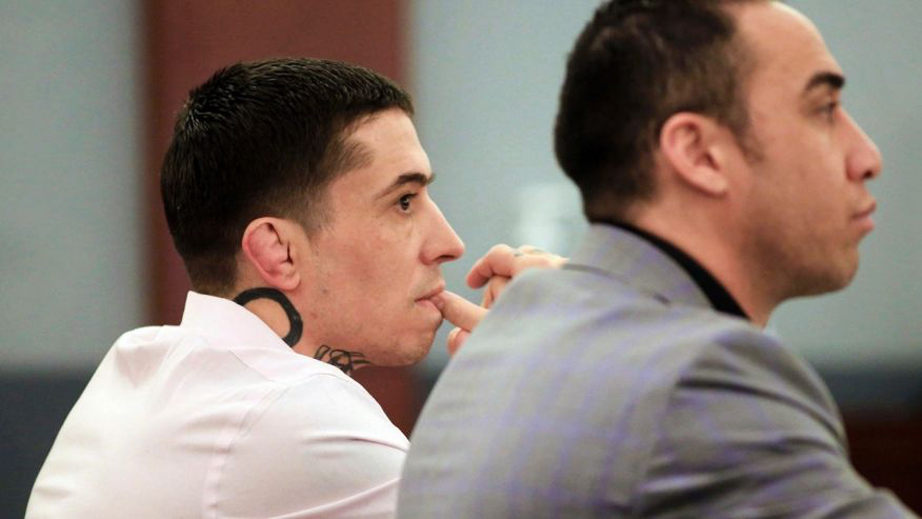 In case you weren’t aware, on August 8th 2014, Koppenhaver hellishly assaulted Christy Mack and friend, Corey Thomas in her Las Vegas home, leaving Mack with extensive injuries such as broken bones, a broken nose, missing teeth, a fractured rib and a lacerated liver. Koppenhaver was arrested on August 15th 2014 by U.S Marshals and Simi Valley police.

While he was awaiting trial, he attempted suicide by hanging, but was found by a corrections officer and moved to medical and stabilized. War Machine’s trial started in March 2017 and today, the jury reached guilty verdicts on 29 out of the 34 charges. He will be sentenced on May 10th and faces the possibility of life in prison without parole.