2017 has been quite a year. But just when you start thinking you might have seen it all, I will take you through a list of weirder things that women did. I’d, therefore, say that as far as crazy things go, 2017 takes the crown hands down. If you are there thinking that 2017 was a sucker of a year for you, it’s probably because you have not heard that for some people, it sucked even more. Wait until I tell you the things that women stuck in their vaginas and you will realize that you’ve not had a bad year after all. In fact, you will feel good about the way your year went. That, of course, is as long as you didn’t have a foreign object stuck in your vagina (genuinely sorry if you did). 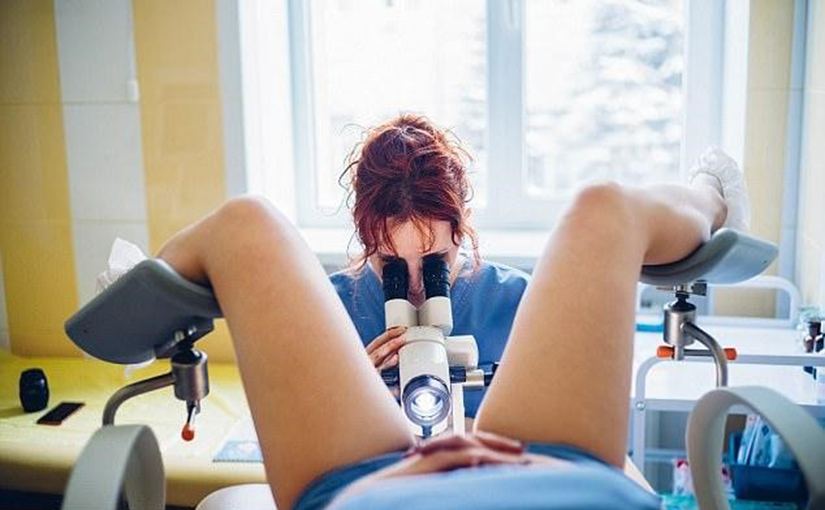 According to details seen by ThePornDude from the above commission’s database, based on emergency room visits, there really were some weird stuff people stuck in there. I was expecting to find some reasonable things like cucumbers or maybe a carrot. How mistaken I was. I think it would be best if I warned you that some of the things you will find on this list will shock you to the core.

Before I even go any further, let me just give you some fun fact: vaginal canals are typically 9.6 centimeters long which roughly translates to 3.8 inches. Keep that in mind as you try to visualize some of the things women stuck in their vaginas in 2017. 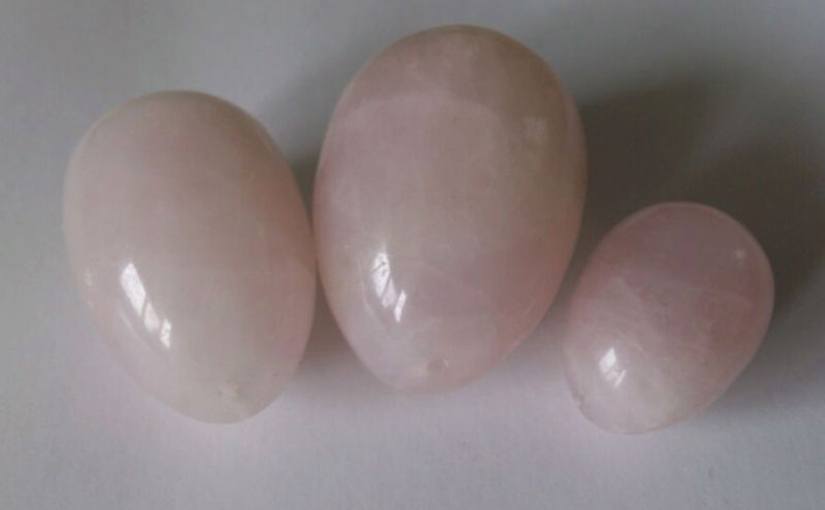 It is hard to imagine what must have been going on in the woman’s mind. Well, this particular woman was using “massaging urethral, vaginal stone balls and the string holding 15 balls together dissolved, can only find 14 balls”. Even the thought of where the 15th stone may have disappeared to is bone chilling. 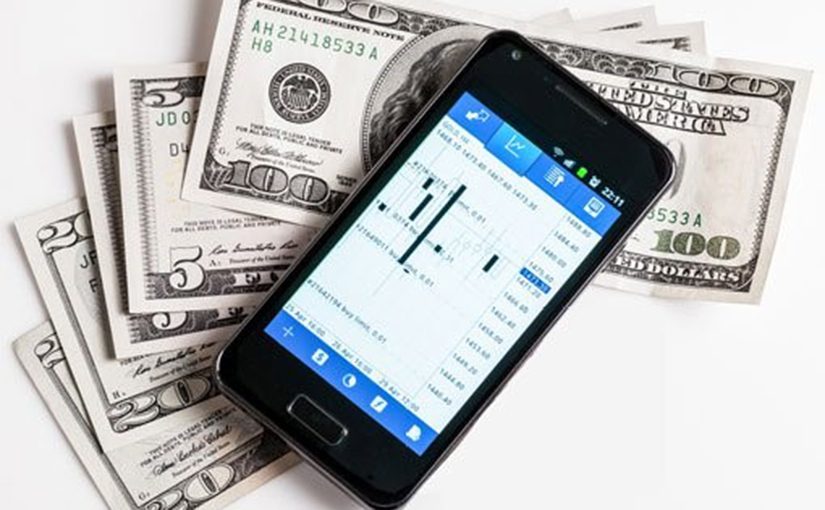 What a waste of resources. Apparently, the lady in question was enjoying some sex with her boyfriend when he inserted a phone and money into her vagina. I know there are people with different fetishes and all that but why would a normal man want to insert filthy money into his girlfriend’s pussy? It beats common sense. But then again, common sense is not that common these days. I mean, money and phones are so fucking dirty. Come on, guys! This one was supposed to be one of those sponge tampon things. Apparently, the lady thought she could have sex with it in without a mess. When she was done, it refused to come out. She had to remove it using a crochet hook which makes it even scarier. 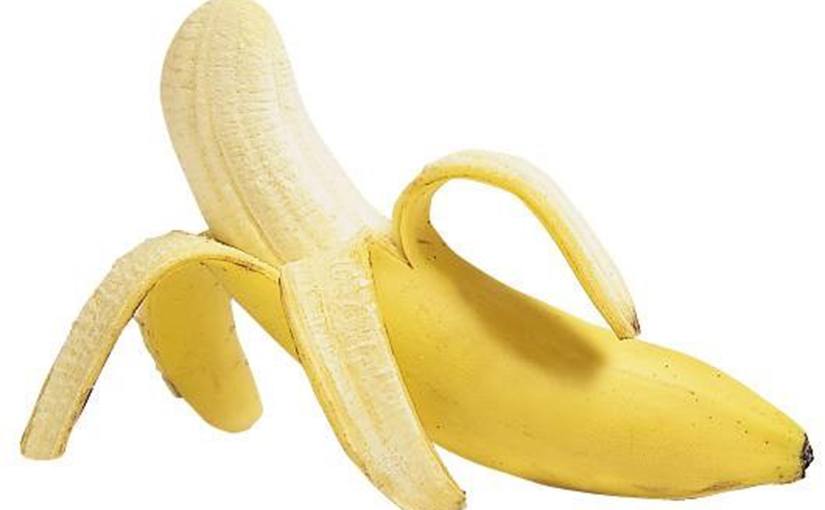 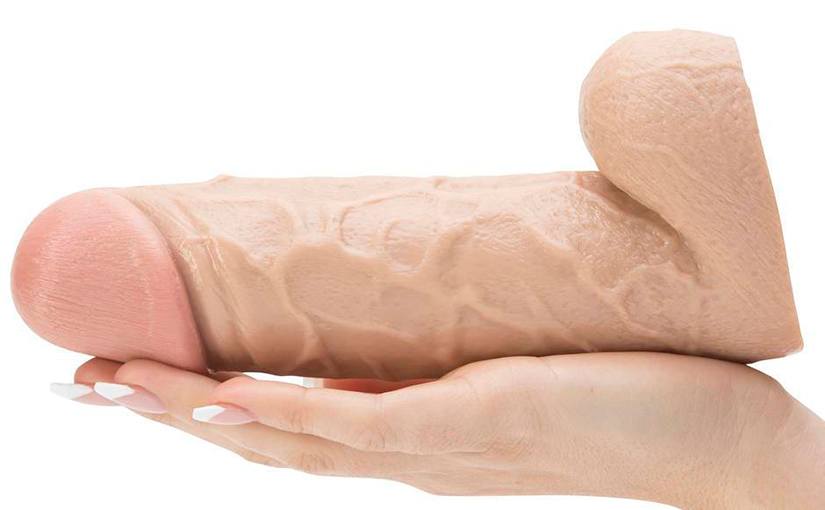 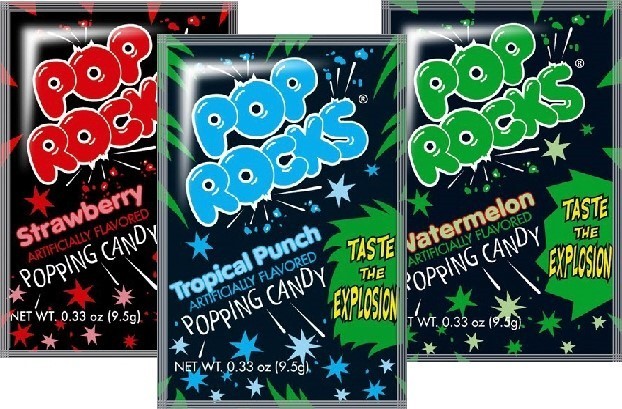 This was supposed to bring a tingling sensation in the woman’s vagina. Instead, it caused a “burning and itching” sensation. Hold on a minute, what were the Pop Rocks supposed to achieve? We’ll never find out. But the candy ended up shooting up the lady’s vaginal pH scale. Moral Lesson? Don’t stick sweets up your vagina! They won’t make it any sweeter. What happens when you are itching to declare your love for an artiste? I know some people will go to extremes, but none comes near this woman who rolled up a poster of the above guy and stuck it up her vagina. I’m not kidding. She later complained of severe pain and had to be admitted to the hospital. I wonder if Osmond visited his number one fan in the hospital. 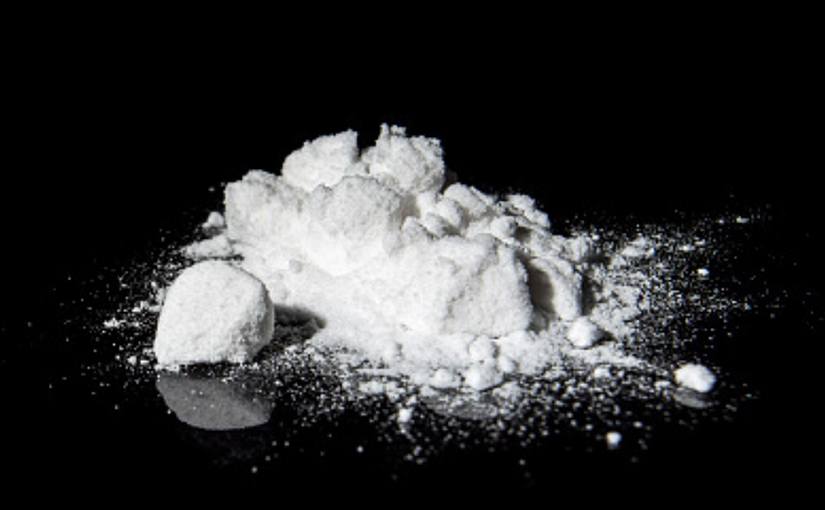 A woman named Jennifer Renee Crosby of Florida was arrested for possession of crack cocaine in a routine traffic stop. The vehicle she was traveling in was stopped and everyone ordered to alight after the driver failed to produce the relevant paperwork. The police saw the woman trembling and suspected something was up (in her vagina of course). She had a foil-wrapped bag of cocaine worth $100 inside there! 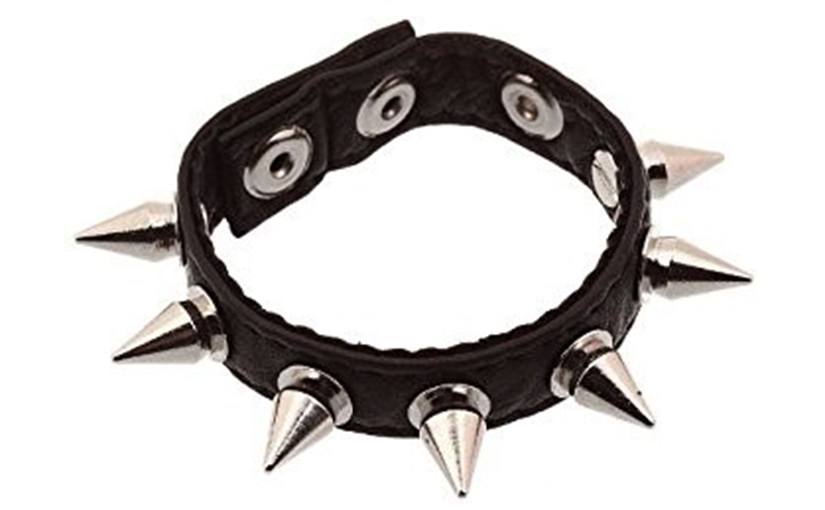 Wasn’t the woman even worried she would end up hurting her vaginal walls with that? I guess that was the last thing she was worried about. She told the medics that the ring was supposed to serve her while her husband was away. She clearly has a strange sense of humor, doesn’t she? 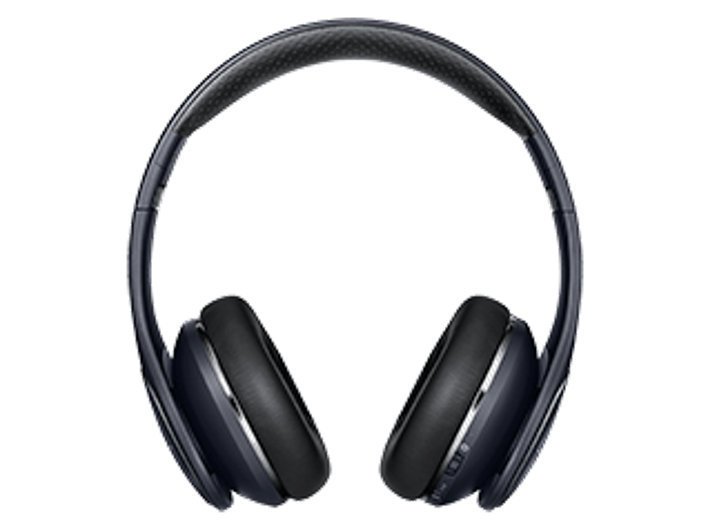