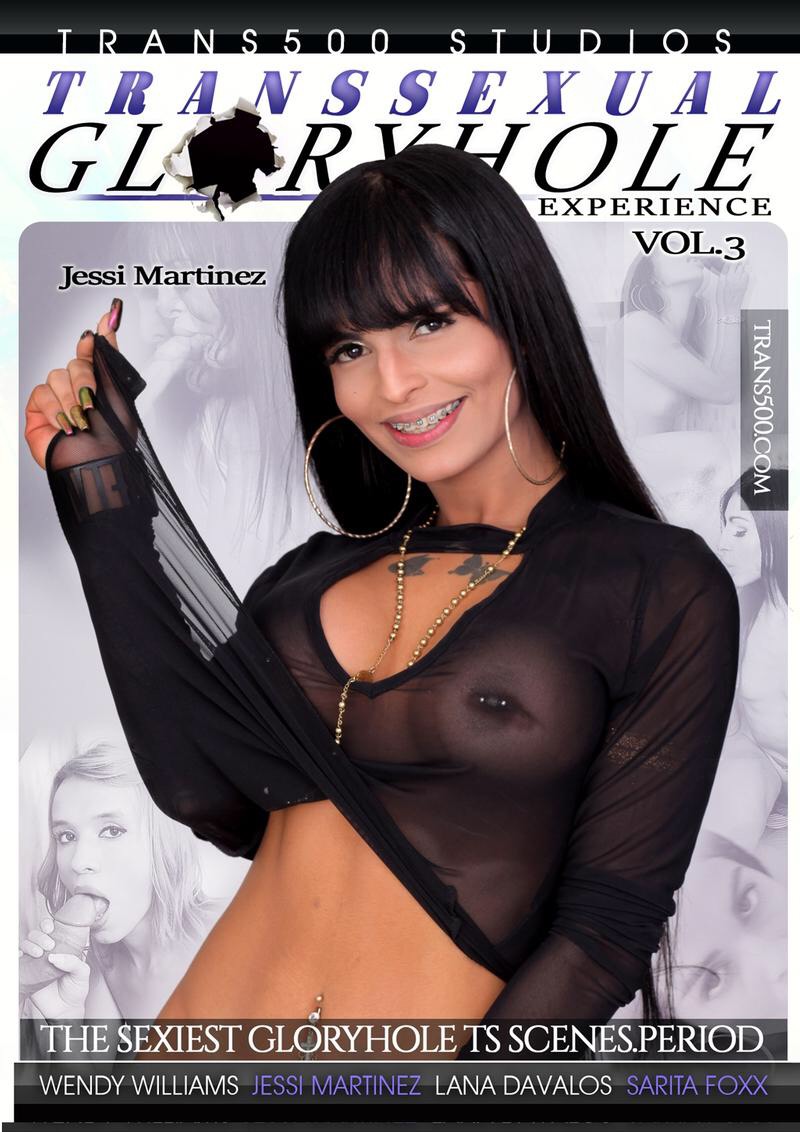 Williams is also the owner of her own cosmetics line, PaintedByWendy.com. She is the owner of famed LGBT bar, Roadhouse Bar, in Cookeville, TN, and currently runs the longest-running trans party in Lexington, KY.