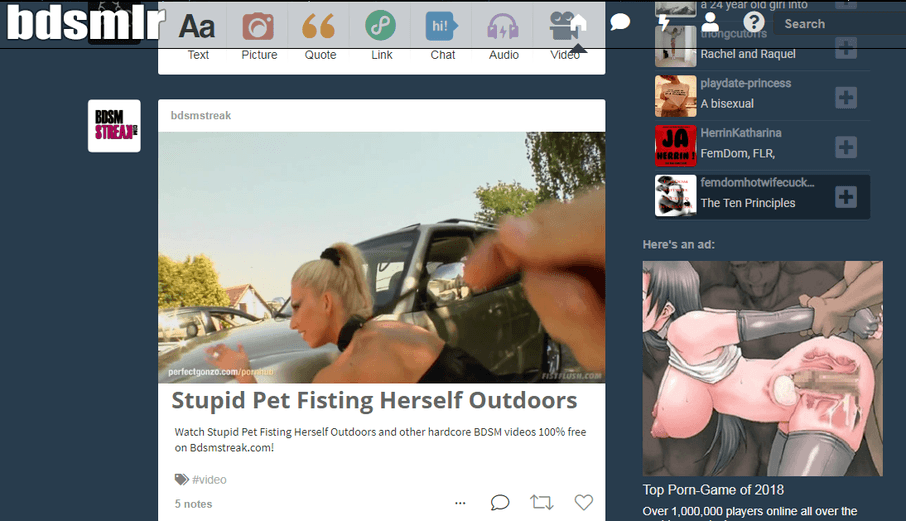 Meet the newTumbl, a site that allows users to share NSFW or any other adult content. Ex Tumblr emigrants are also welcome to keep their previous usernames. The site promises a social media experience unlike any other with more natural intuitive experiences during; posting, sharing, curating and exploring whatever media or content of your choice. You feel the gone so long loss of Tumblr? Perhaps newTumbl could fill up that void for you. 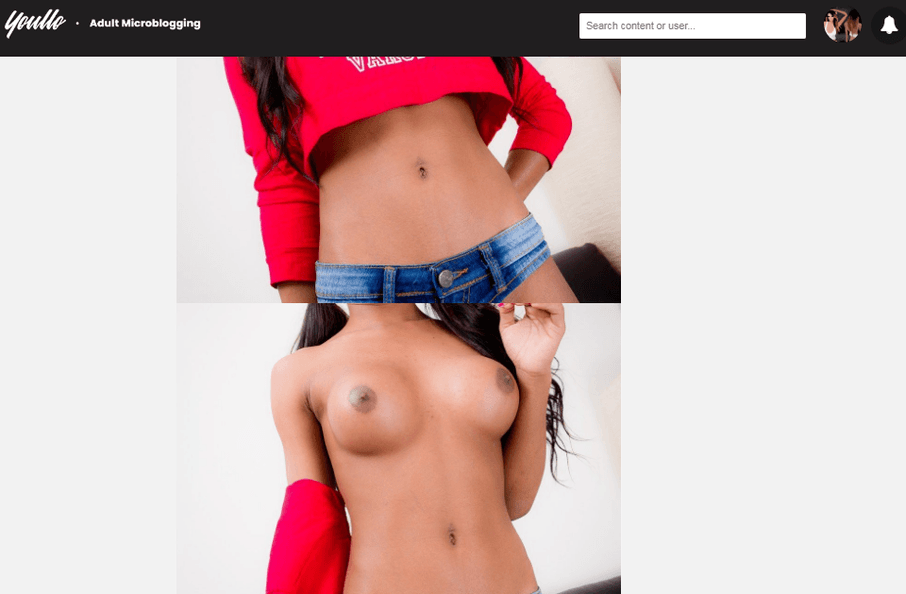 There is a likelihood that Youllo is the new naughty lifestyle microblogging site, but I’ll let the users decide. Don’t get me wrong; it’s not all about them creating a trustworthy or inspiring place where users can publish or view explicit adult content for free. But, it’s about being able to create a home for Tumblers who must be feeling lost by now. Did you know that Youllo allows you to import your Tumblr blog? Just wondering what else can beat that.

This one is for the NSFW GIFs lovers and collectors, iloopit has pitched up something for you. Am talking about a GIF service focused site with provisions like; gif making tools, hosting tools as well as a site for browsing purely NSFW GIFs. Well, the GIF exclusivity is definitely something to look out for, but it is also important to note that they have a very strict policy. This policy prohibits any illegal pornography and unless they break ‘illegal’ down users might have to be on their toes again! 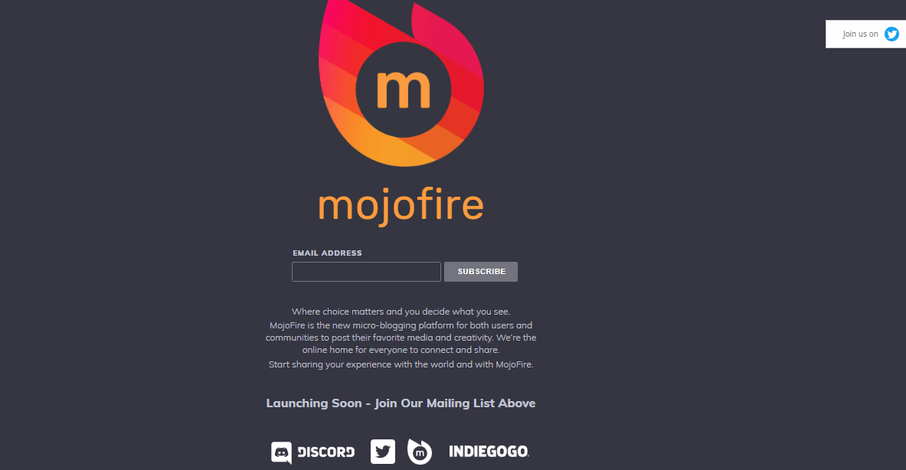 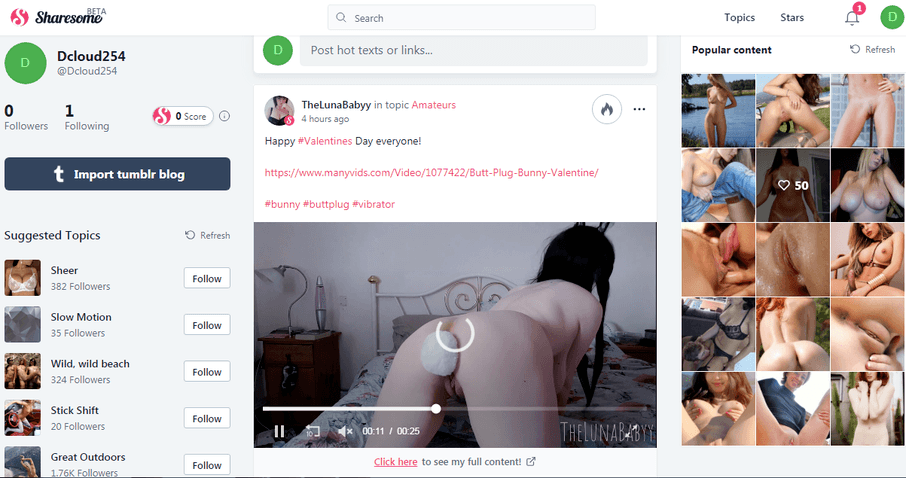 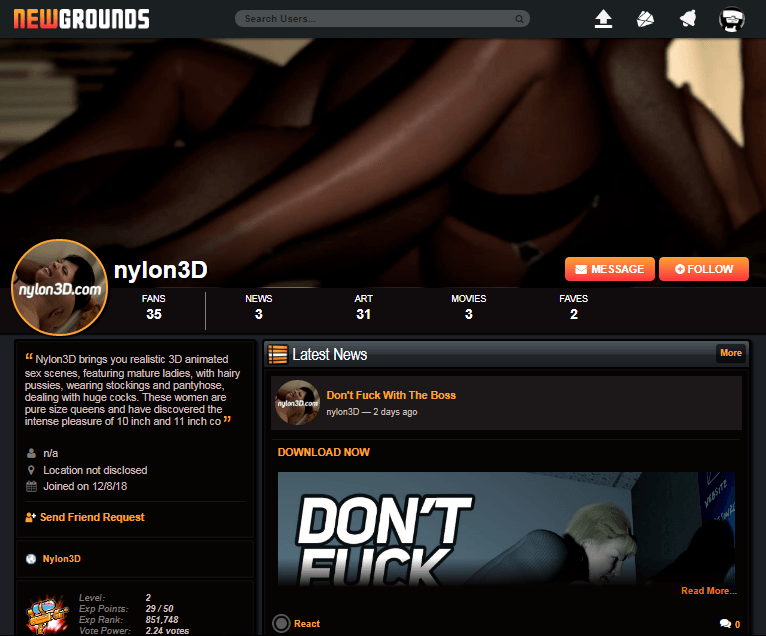 One of those NSFW supporting microblogging sites that were probably the first to announce an influx on their site as a result of Tumblr flogging down all NSFW accounts. Newgrounds allows users to browse in a minimal ads environment, access to great features including chronological feeds from the accounts you are following. Also, 18+ users have an option to include NSFW content in their filters. As it is they have a great archive over two decades old, lots of talent and fun room. My advice; it’s probably that site you want to try out and see whether they work for you! 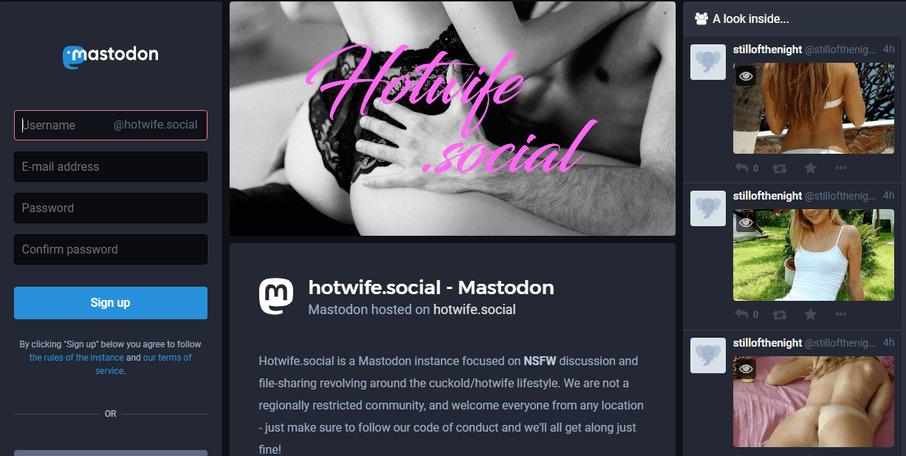 Mastodon was initially created to provide a substitute for Twitter. However, it’s inclusive adult content policies that allow NSFW content on board has led it to be one of the incredible NSFW Tumblr bloggers refuges. There is even a catalogue on the site for Tumblr ‘home to all previous Tumblr users’. Well, the site is focused on providing a safe place for those in the NSFW and LGBT community. If you asked me it sounds like a pretty welcoming and an absolutely go-to site for any ex NSFW Tumbler.