Sex is actually all about pleasure but did you know there are other benefits of getting in between the sheets that extend beyond the walls of your bedroom? Apart from the pleasure and apparent intimacy, other benefits include boosting your moods, significantly cutting the risk of cancer, and boosting your immune system among others.

If your partner is not in the mood again, then you might want to share the following benefits and give them a reason to jump to bed with you- right now.

You read that right: sex is actually good exercise. Just like any physical activity, having sex significantly reduces the risk of cardiovascular diseases, for instance, stroke and heart attack. Forget about what you may have heard about sex exertions being harmful to the heart; research has shown that having sex is actually the best form of exercise. Let me put it into context; men burn an average of 4 calories per minute for any romp averaging 25 minutes. Women, on the other hand, burn 3. What would you rather have between sex and toiling away on a treadmill? Your choice.

Wanna have less sick days? Have more sex. That’s right; a study conducted on sexually active people showed that having sex improves your body’s ability to produce protective antibodies against bacteria and other harmful germs that are responsible for common illnesses. Of course, you can’t bank on sex alone to boost your immunity. You still need to exercise and watch your diet, but sex isn’t such a horrible place to start.

Well, according to research the best remedy for waning libido is actually having more sex. Believe it or not, sex boosts desire. For women, factors preventing them from enjoying sex including pain and vaginal dryness can also be combated by having sex. Sex boosts vaginal lubrication, blood flow to the vagina as well as elasticity, factors that mean more pleasurable sex and improved libido.

This one is a no-brainer; having sex is a form of sedation that results in better sleep. Allow me to explain; sex releases what is referred to as the ‘love and intimacy hormone’ or prolactin as well as endorphins which makes you feel sleepy and relaxed. So don’t be surprised if your partner dozes off after a satisfying romp in the sheets. You also wake up feeling refreshed. The sleep connection actually works both ways; having a good sleep improves your sexual response as people who regularly have sex report greater sexual desire.

If you are one of the millions of people suffering from high blood pleasure, sex might be the relief you are looking for. If you want to get your blood pleasure to a healthy range, you might need to jump in between the sheets more regularly. Studies have shown a link between sex (not jerking off) and lower systolic blood pressure, which is the first number that appears during a blood pressure test. Granted, sex alone cannot be a substitute for blood pressure medication, but it’s certainly a useful addition.

At some point in their lives, urinary incontinence affects approximately 30% of women. Good sex is like a workout to the women’s pelvic muscles. Having a mind shattering orgasm helps in strengthening and toning the pelvic muscles which can be weakened by pregnancy and menopause. Orgasms actually activate the same muscles as in kegel exercises which significantly reduce the chances of accidental urine leaks. By the end of the day, everyone agrees that sex is a much better and enjoyable exercise than doing solo pelvic floor exercises. 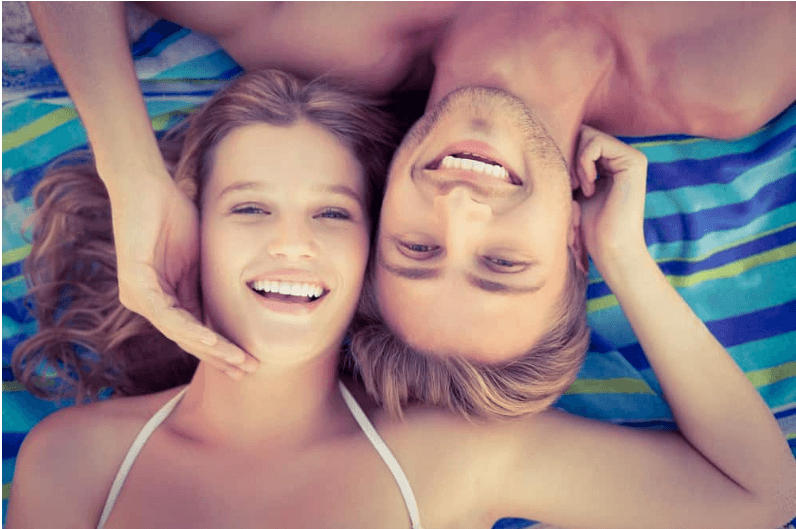 Forget the anti-aging creams or whatever you have been using to lose the ugly wrinkles; that fabled “morning after” glow is not just confined to your imaginations, your skin looks and feels younger after sex. The skin glow can be attributed to several factors including better moods, stress relief, and the flush of the blood under your skin, which are all natural parts of the arousal process.

Having regular sex stimulates the release of estrogen and testosterone which give your skin a vital, young look. Older folks who have regular sex with their partners reportedly look 7 years younger than their actual age! Have regular sex and enjoy its youth-enhancing effects.

All of the above reasons should give you an excuse to have even more sex than you are currently having. Why only settle for a cup of coffee in the morning when there are so many benefits of sex to be had? That intimacy could make a whole lot of difference for your health. In other words, why wait until tonight?