It’s been over four decades since the swinging culture captured people’s imaginations ever since the days of the Oscar-nominated movie:  Bob & Carol & Ted & Alice. A lot has apparently changed in the swinging lifestyle, but more people are now willing to have a taste of the experience for the first time. In the unlikely event that you don’t know what a swingers club is, it is a club where couples frequent to swap wives and girlfriends and engage in kinky sexual activities as a recreational activity. In short, you may visit a swingers club if you are willing to watch your partner being fucked or given an erotic massage by a complete stranger and vice versa.

It’s not all a scene from Fifty Shades Of Grey, but are you curious to know what kinky couples are normally up to when in these swingers clubs? It’d be totally understandable for you to be apprehensive of uncharted territory.

The thing is, ill-prepared couples blindly enter the swinging world with all the misconceptions and false fantasies and leave with their hearts, egos, sexual confidence, and relationships broken. When it’s all said and done, you can’t know what it feels like to watch your partner with someone else until you actually see it. The truth is, you might enter a swingers club, even if it’s just to take a look, but you might not be prepared to face the realities you will encounter. That’s why education, preparation, and communication are of utmost importance. I will take you through the raw facts as part of preparation: 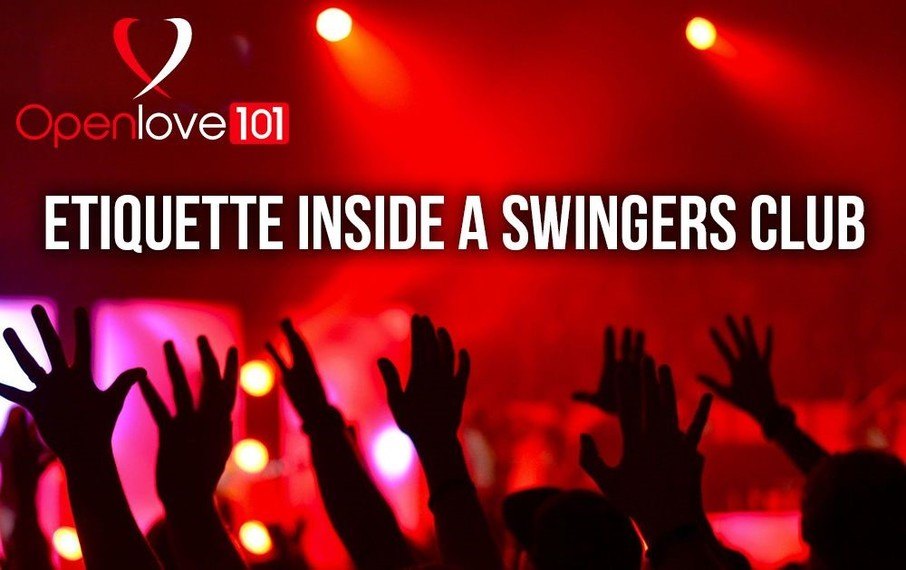 People frequent swinger clubs for different reasons. It could be to reinvigorate their sexual lives or add some spice to their long-term relationships. Whichever the reasons, sex is usually on the agenda. But did you know that swinger clubs have strict rules of engagement?

Among the primary rules is; no means no.  Also, always ask before you touch. Drugs and solicitation are strictly prohibited while photography is completely banned. In fact, no phones or cameras are allowed inside. Besides, you are not allowed to walk naked which might sound ironical, but it should be welcome news for wannabe swingers conscious about their bodies.  Some people are just plain nervous with the new experience, but nerves normally dissolve when you realize that it’s far from a sleazy experience and not everyone is necessarily there to shag just about anyone.

Other rules include smart casual dress only for men and as sexy as you like for the ladies. Guests are also encouraged to “Enjoy and NOT Annoy” and refrain from voicing their opinions about other people.

A lot of mingling 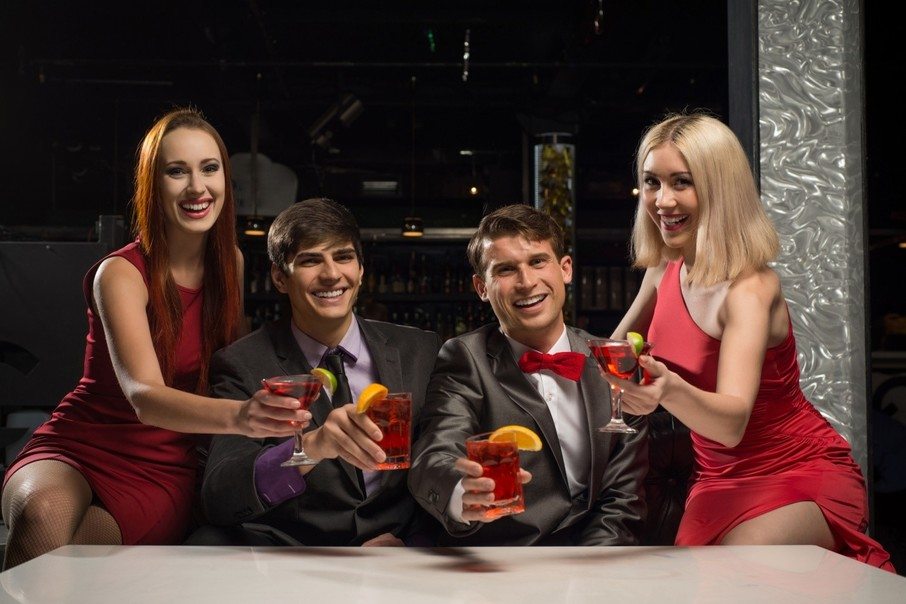 The moment you enter, there is usually a room with lockers where people can store their valuable possessions. Just nearby, you might find a spa or a hot tub where you may meet couples to mingle with. It is also normal to find common areas for dancing and bonding because many clubs focus on good social intercourse before sexual intercourse. Most people actually like to initially wind down with a few drinks, chat, flirt, and dance before taking the action to the playrooms (more of that shortly).

A decent swinger club will also offer bathrooms, towels, soaps, lubricants, and condoms for those keen on safe sex practices. Others even offer fancy dress events for their guests.

She continues: ‘The swinging clubs are fun and what I would term proper sex clubs; people go there with the expectation of having sex. Usually, it’s either with a partner in front of other people, or it’s exhibitionists who want to fulfil a fantasy of shagging lots of people, or just watching others.’ Remember the playrooms? That’s where many head to have ‘proper fun.’  Some may have rooms full of mattresses and swings and others couches or beds, but you can expect a general lack of seduction as people go through the motions of sex in an almost mechanical manner. Sex is as easily obtainable as a handshake.  Of course, many frequent swinger clubs to meet people who share their fantasies and the clubs allow them to indulge if they so wish. And why wouldn’t they?

That said, some couples attend just to see their partners have sex with other people. Others simply like being in the environment and to others, watching other people play is a way to spice up their sex lives. Others use this as an excuse to fuck more women, while there are those who’ve been forced to play along in fear that their partners will cheat on them if they don’t agree.

Bottom line: you can expect a lot of sex, some safe, but mostly unprotected because many swingers are normally drunk, which might be necessary if you are to stay up all night fucking strangers.

If you have been left with more questions than answers, maybe it’s time you visited the clubs yourself? Experience is always the best teacher.