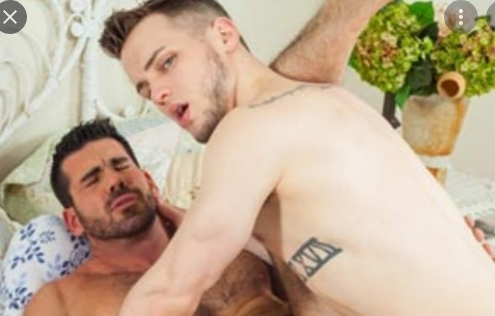 Manuel has always been a real piece of work. Great performer, but he’s also a steaming pile of French shit.

Yea, those things aren’t my businesses, but being a racist fuckwad does fall into my bailiwick. For you failed Ivy League writers, bailiwick is a noun.

According to Manuel, Avery is so insignificant, she is simply labeled “blk girl”,

Her name is Avery Jane, and she’s smoking hot…