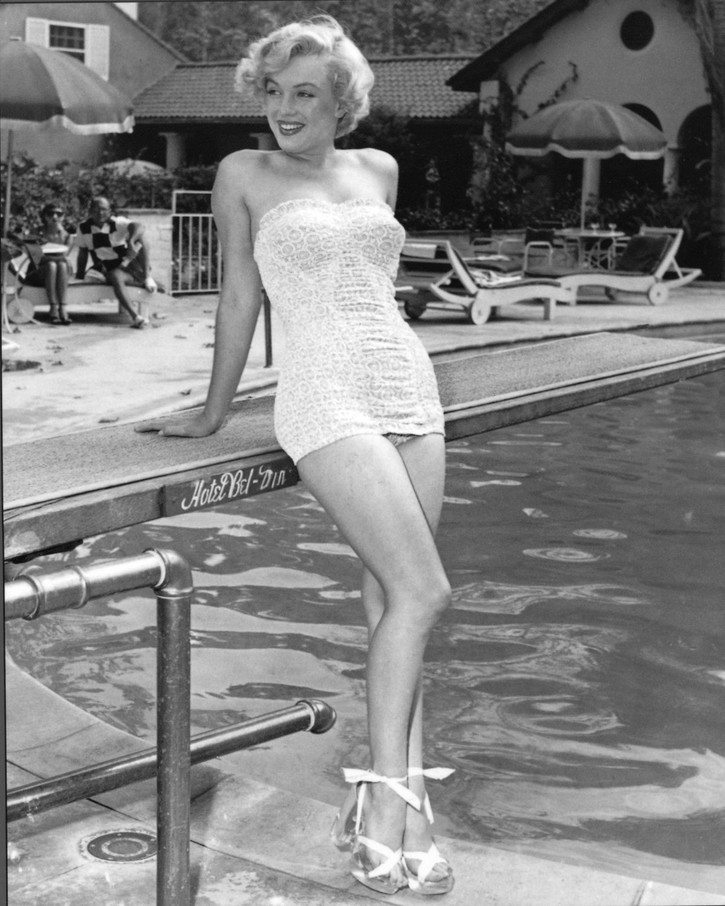 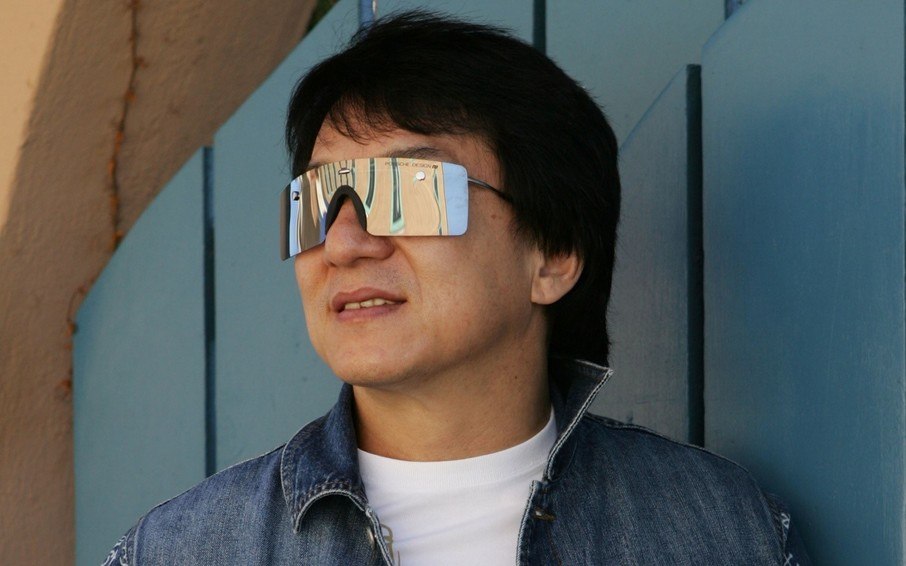 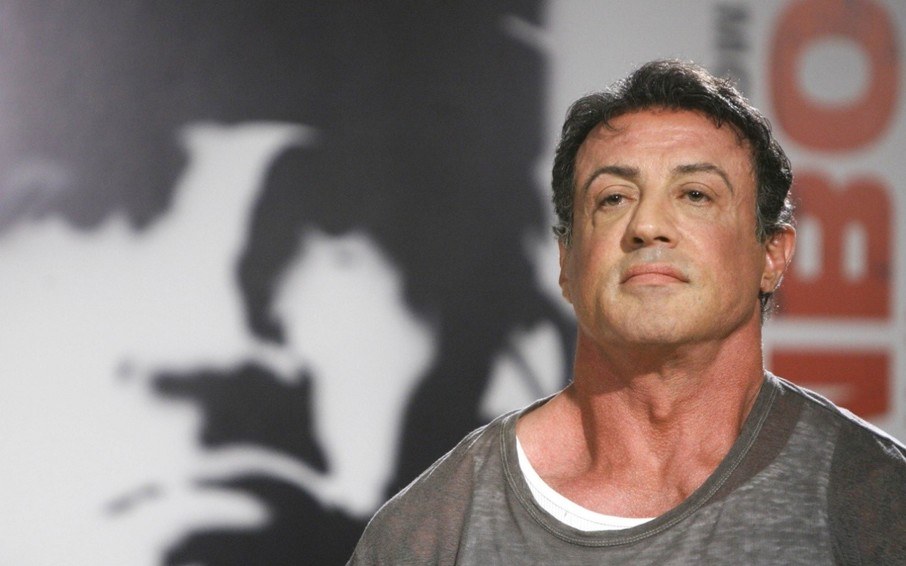 If you were not born last night, then you certainly recognize Sylvester Stallone, him of the Rambo fame. The action movie star starred in an adult film called The Party at Kitty and Stud’s back when he was still a struggling actor. However, the film was later re-released under the name The Italian Stallone once he found fame and success. 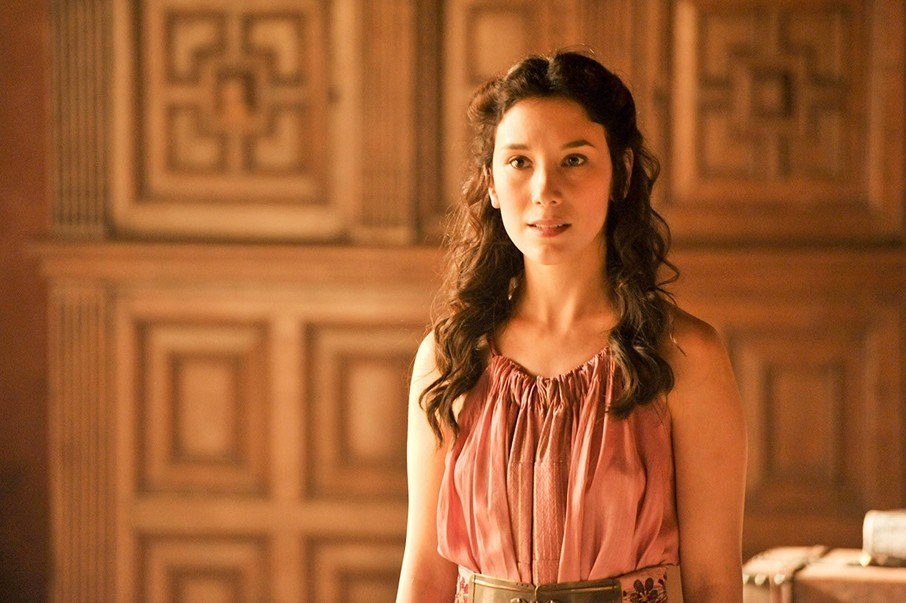 You may recognize Sibel Kekilli from her role as Shae in the famous TV series Game of Throne. However, this German actress used to spread her legs as a professional fucker long before landing a role in GoT.  She was actually quite successful at it and won several prestigious awards. Her parents even stopped talking to her completely when they found out what she did for a living. She is now having plenty of success as a mainstream actress. Maybe her parents will start talking to her again? 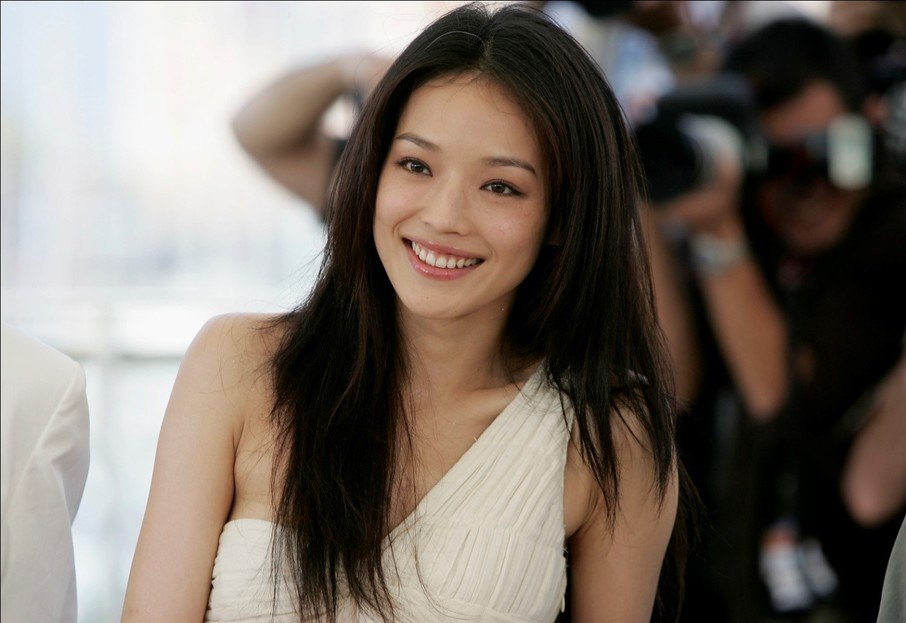 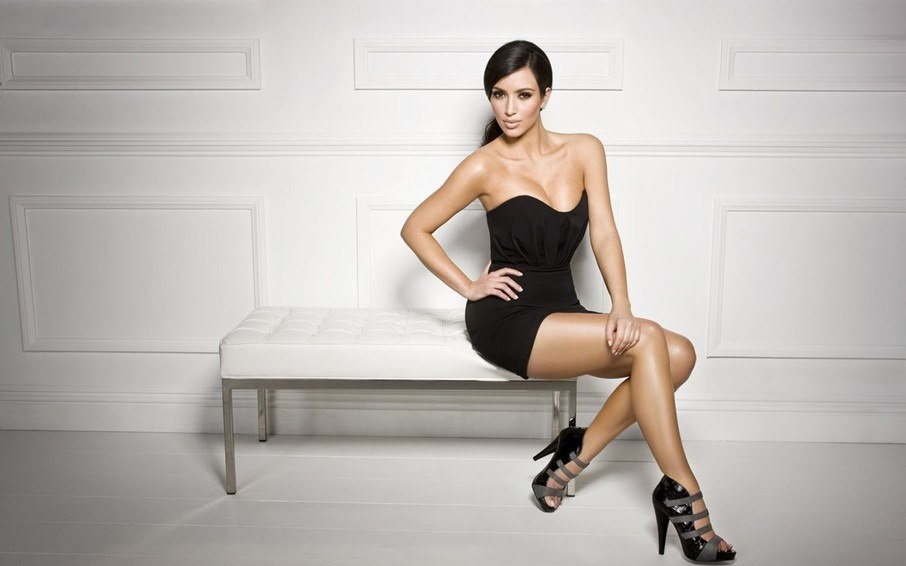 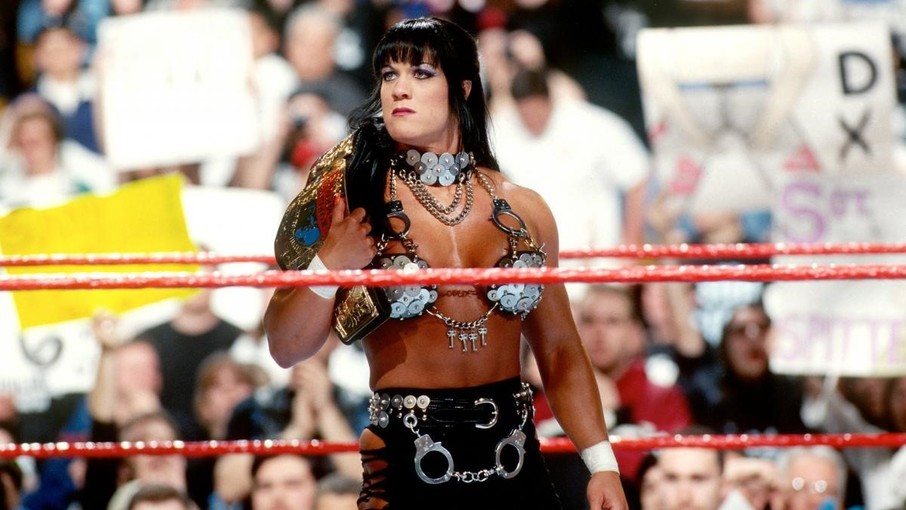 The name “Joanie Laurer” brings back some good memories; back when all the girls were pretty and the WWE was still the WWF. You probably know her as Chyna or the two-time WWF Intercontinental Championship and one-time WWF Women’s Championship. Whichever name you know her by; she was a big fucking hit in the 1990s. However, she made her debut in adult entertainment by way of her sex tape- 1 Night in China. She went on to star in more adult films including Another Night in China, Backdoor to Chyna, and Chyna Is Queen of the Ring among others. 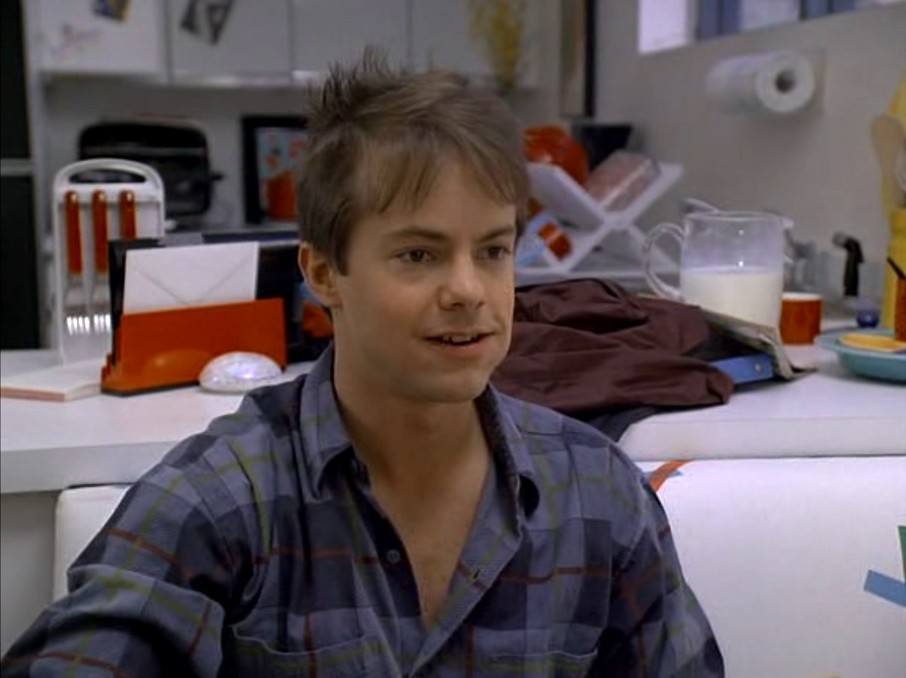 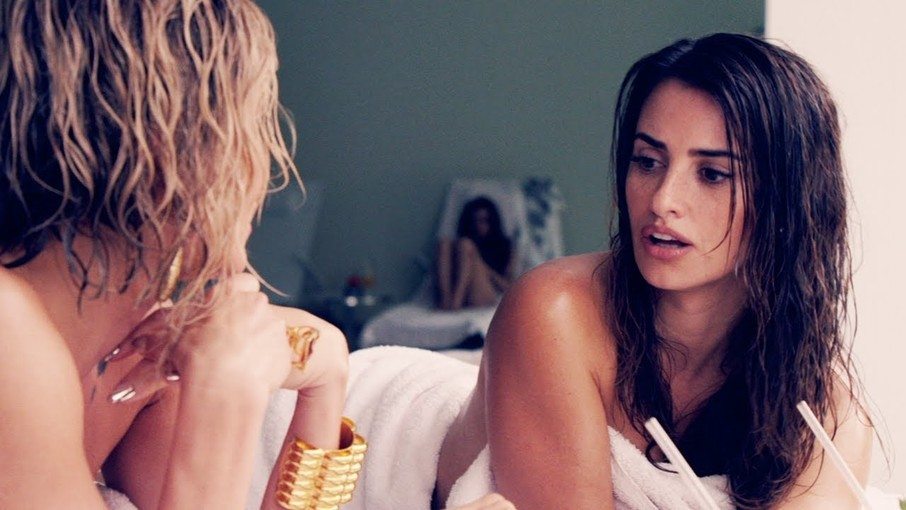 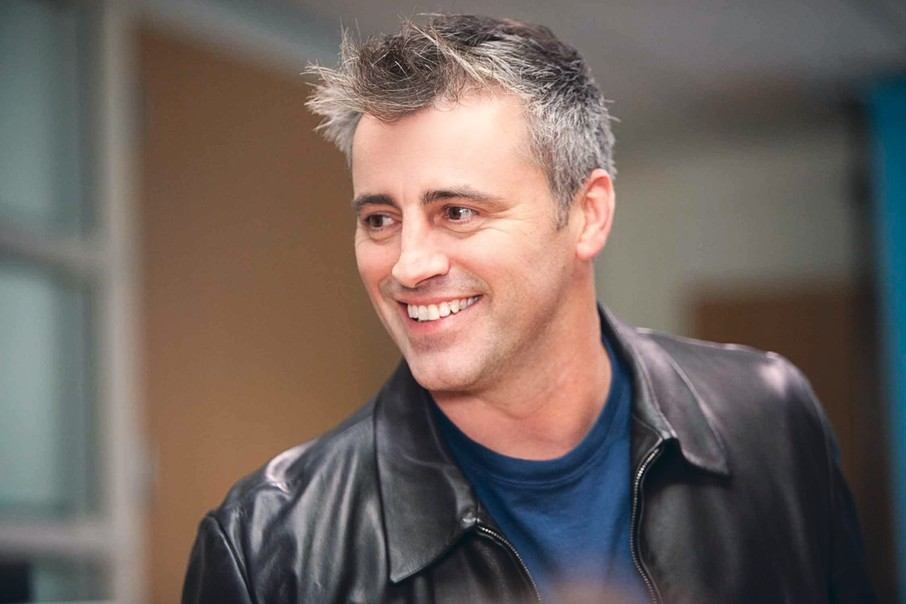 Probably you can check out our exclusive celebrity section and fap unto some of the hottest celebs nudes.