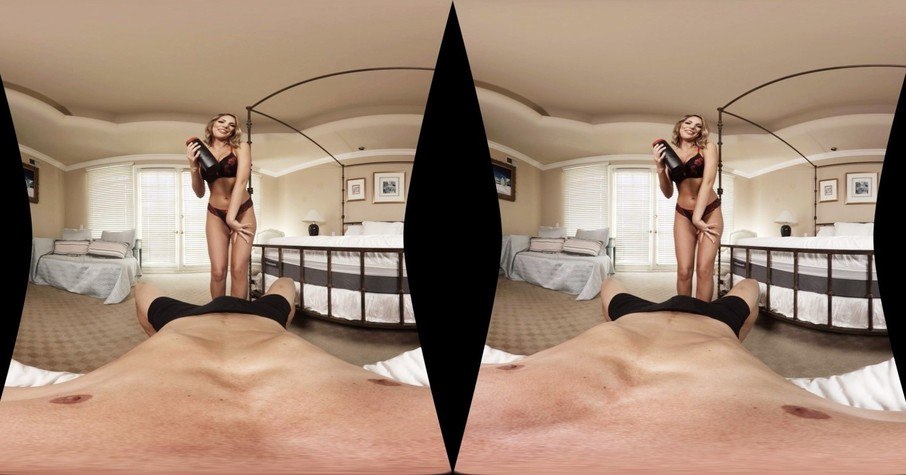 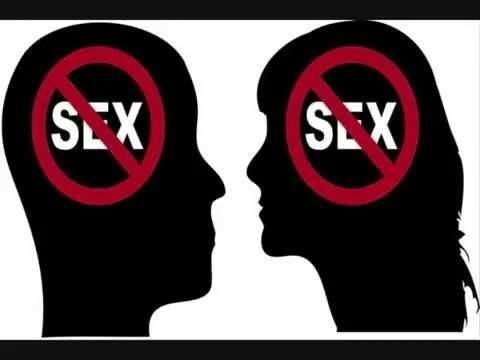 And it continues to grow bigger From the above information, Americans clearly like being on top (pun intended) and enjoy turning to their computers or phones to find relief from stresses of life with a self-induced orgasm which is actually good for them.