If you are a frequent purveyor of the internet and all the charm that it entails, then you must have noted that you are increasingly relying on YouTube videos for your entertainment more than your TV. Perennial internet users aka millennials have brought a new breed of entertainers; Youtubers. These are [annoyingly] chatty online personas that have perfected the art of digital entertainment by producing short, attention span-seeking videos covering multiple fields including pranks, tutorials, workouts and what have you. Make no mistake; these guys are making a shit load of money in this line of work, but like the rest of us, they also have their pasts, and I wasn’t surprised to find to out that some of them actually done porn in the past. 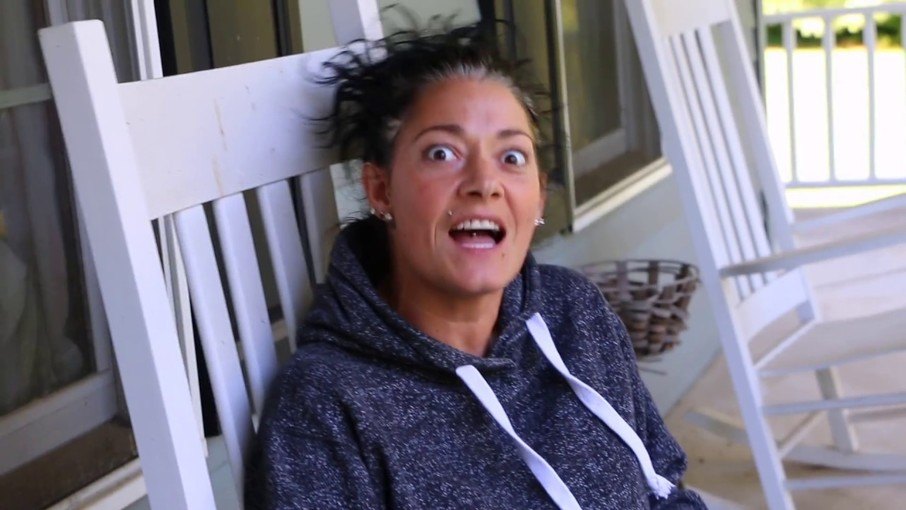 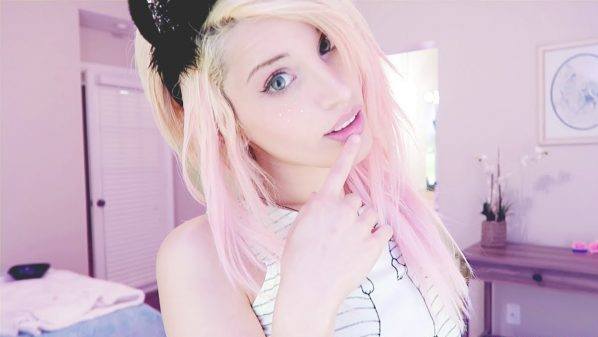 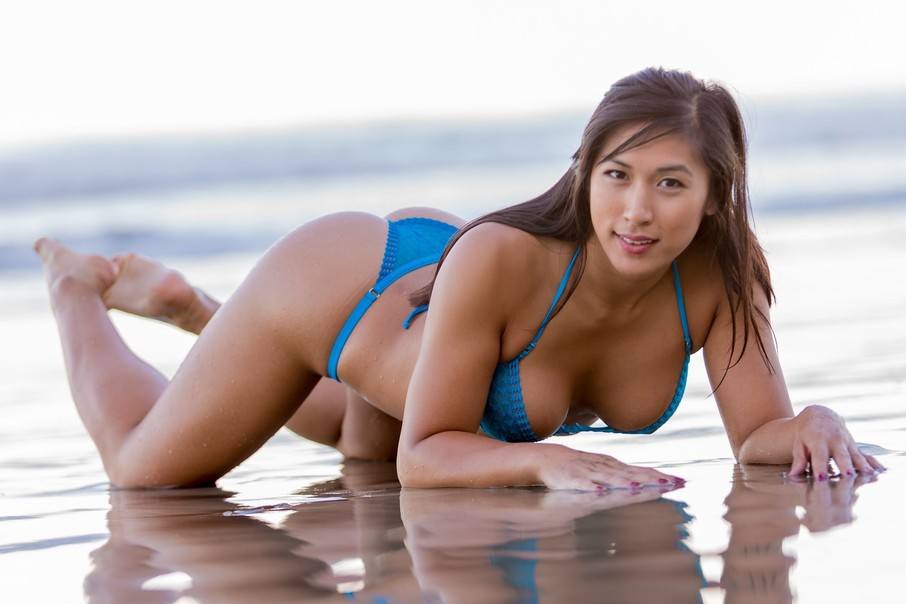 Mia Li actually started out as a webcam model before eventually becoming a fully-fledged adult performer. As a YouTuber, she has embraced the fact that she worked in this taboo industry with her YouTube channel offering insight into the adult film industry, relationships, and sex and body positivity. This is where you want to be if you want to satiate your curiosity about sexual proclivities and life as a sex worker from the horses own mouth. 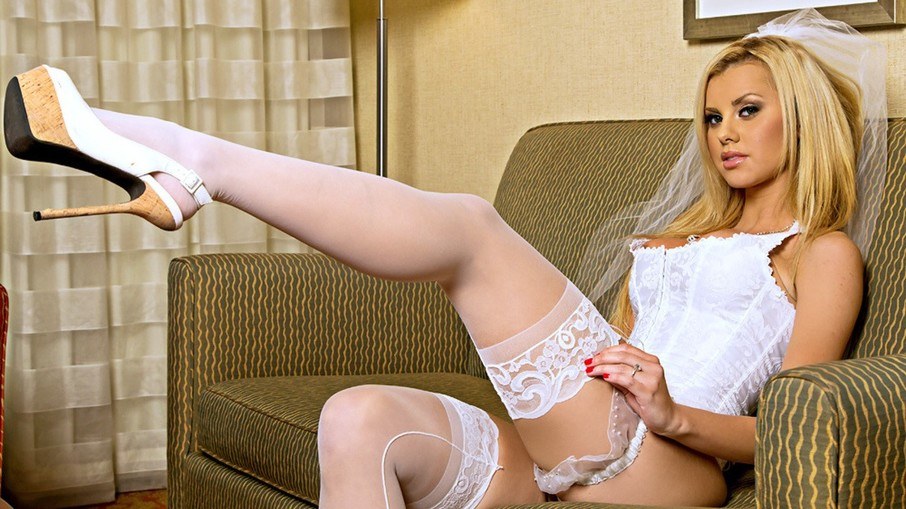 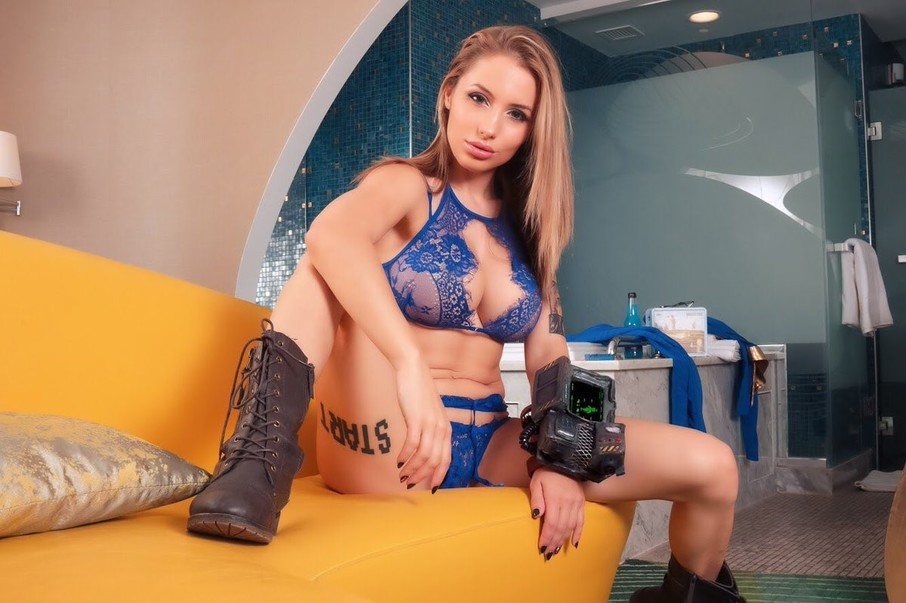